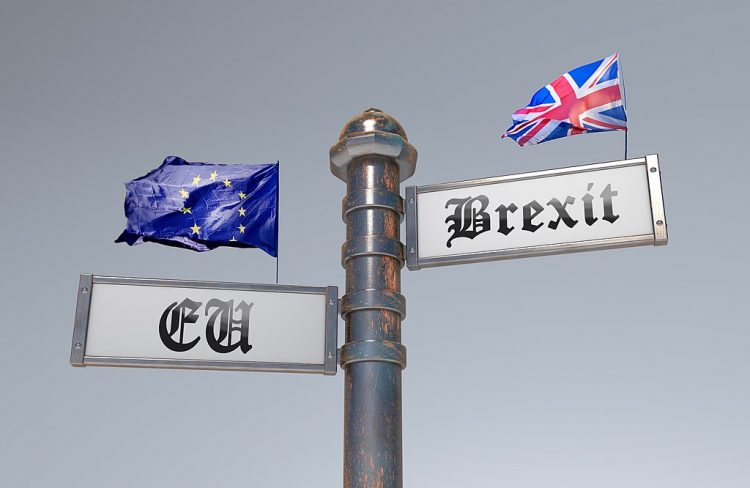 The EU and UK Prime Minister Boris Johnson have a Brexit extension just days before the long-awaited Oct 31 deadline:

Boris Johnson’s “do or die” pledge to leave by 31 October is no more – it is dead.

Many will see this as a no-deal Brexit being taken off the table, at least until 31 January. So it will increase the arguments in the Commons that with no-deal parked, Parliament now has to make a decision on an election. And that is what Mr Johnson will be trying to argue over the next few days. For the PM, there is a risk of calling an election without Brexit being resolved, as he may be punished for it at the ballot box.

So, while it buys more time, it also creates an element of uncertainty for the prime minister.

He will now campaign for an election in the knowledge that he has failed in his signature policy which he campaigned for in the Conservative leadership election. Mr Tusk will now seek the UK’s formal agreement to the decision, before formalising the extension through a written procedure among the 27 other EU nations. An EU official said they hoped for the process to be concluded by Tuesday or Wednesday. MPs are due to vote on the prime minister’s election call after 17:00 GMT.