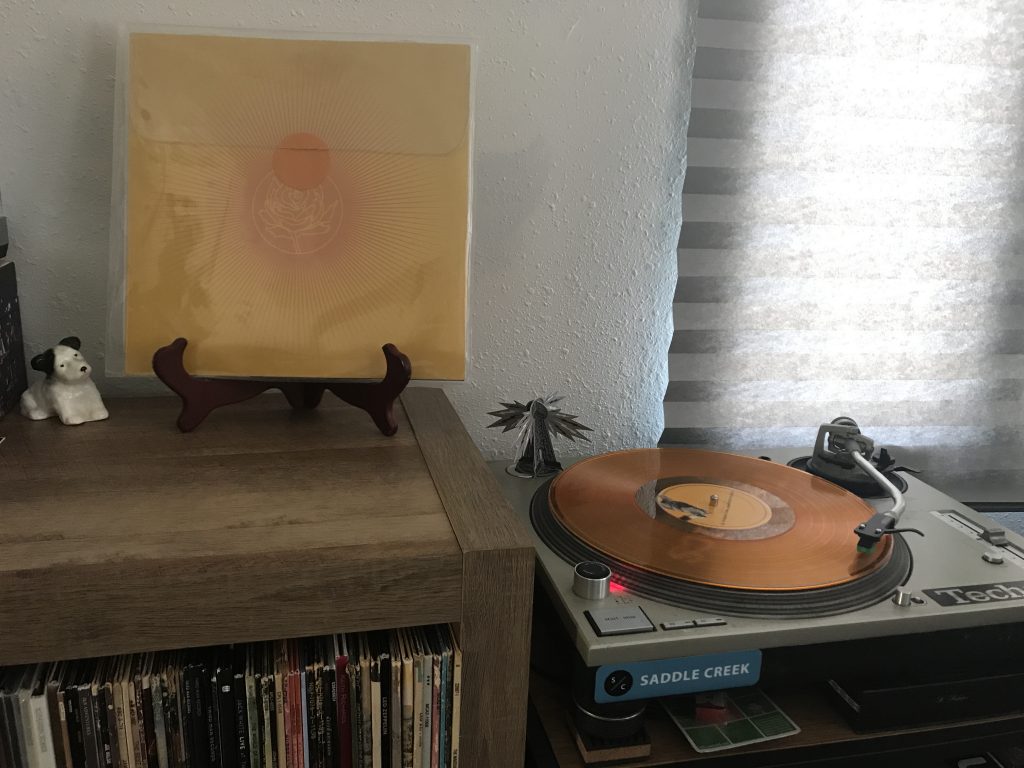 Last weekend, we spun an album from one of the most unknown and underrated bands of an entire era. This week, the randomizer was kind enough to spit out an LP from a singer-songwriter that I consider on par with Bob Dylan. Coincidentally, the reason I discovered last week’s band was from listening to Ryan Adams. Despite recent allegations, both unsurprising1 and troubling,2 he remains a musical force.

I am not interested in litigating or re-litigating the allegations made in the New York Times in February. I hope the editors realize that Saturday Spins is only about the music, so moderate those comments accordingly. As of now, it would seem the situation is at an impasse with Adams recently breaking a long social media silence and no new reports or any charges filed in the matter. Who knows, maybe we will get to hear the three albums he planned to release this year?

Next to Dylan, I think Ryan Adams LPs make up the bulk of my collection. That is something I really should try and rank sometime, huh? 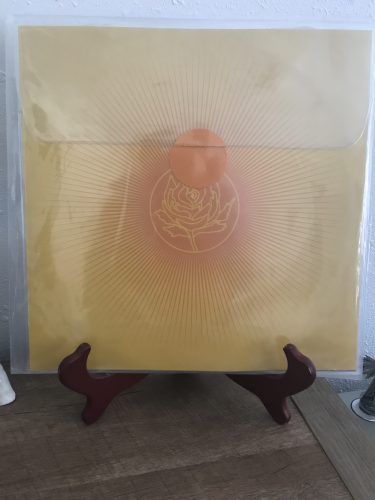 The Cardinals era is my favorite era of Ryan Adams’ music. After releasing three amazing albums in 2005, Ryan Adams & The Cardinals came back in 2007 with another great effort with Easy Tiger. I picked up my copy of this record back in 2011 at the Princeton Record Exchange. As I have told you all before, orange is my favorite color, how could I resist yet another orange LP? This version is not packaged like a traditional LP would be. There is no true outer jacket and no real inner sleeve. I had to get one of those fancy anti-static inner sleeves and, in addition to the plastic container thingy, another outer sleeve.

The liner notes unfurl to present an awesome poster of The Cardinals in their second or third iteration depending on who you ask. Ryan Adams lore is something that is hotly discussed in certain corners of the internet, for me, I just prefer the music. The poster depicts two members who left us way too early, Chris “Space Wolf” Feinstein 1967-2009, and Neal Casal 1968-2019. Easy Tiger was one of the last releases the band put out. In 2008, Cardinology became their last album. In 2010 and 2011, Ryan released III/IV and Class Mythology which contained tracks recorded during the same sessions that birthed Easy Tiger. 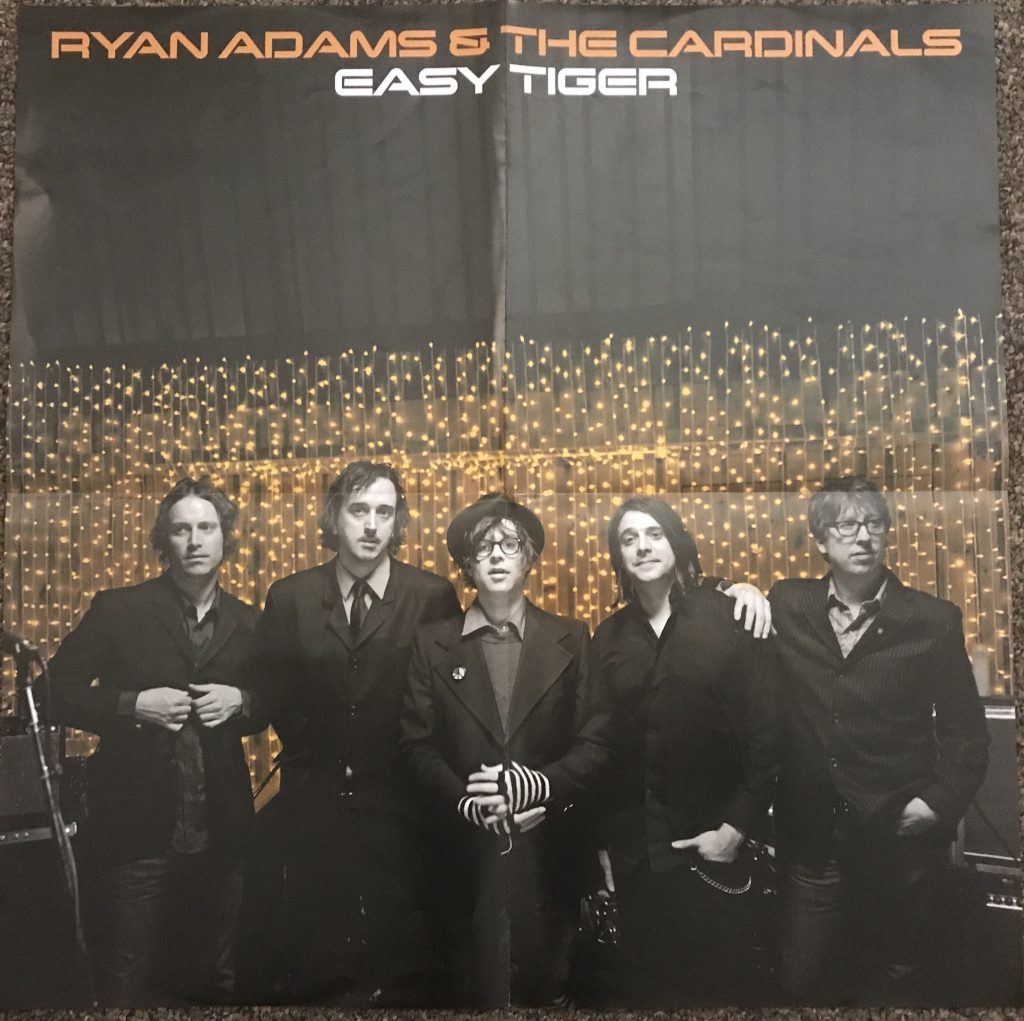 Um, all of them, but rather than bore you all with another track by track review, I will hit the highlights. Since it is the season, we will start with “Halloweenhead” an in your face rocker wherein Ryan even goes as far to shout “GUITAR SOLO” before the guitar solo. I often wonder if this song was recorded in one take and that was just left in. A cursory search on YouTube will turn up a few stripped down piano versions of this song which are also good.

“Everybody Knows” is one of my favorite Ryan Adams songs. I linked to the video from the so-called “Avatar Sessions” which is my favorite version of the song. For some reason it says “Official Video,” but that video has the extended jam/solo starting at about 2:19. Other great songs in the same mold are “Two Hearts,” “Two,” “Goodnight Rose,” and “Oh My God, Whatever, Etc.”

There are a couple tracks that have a distinct alt-country or Americana feel to them that I consider pretty great. “Pearls on a String” is almost a bluegrass song. Another one with a country feel is “Tears of Gold.” Likewise, the previously mentioned “Two” is a quintessential Americana track. It even features Sheryl Crow on background vocals.

I’ve gotta say, I am already virtually ducking the rotten fruit and vegetables heading my way. I do not like the version of “Off Broadway” that is on this album.3 The song originally popped up on an unreleased album called The Suicide Handbook. That version can be heard here.

Finally, I have never really been that partial to “I Taught Myself How to Grow Old,” but I wouldn’t necessarily skip over it when I am spinning the album.

As previously mentioned, Sheryl Crow laid down some back up vocals on “Two.” Also, during The Cardinals live shows, of which there are many recordings of on archive.org, there was always a section for multi-instrumentalist, but mostly pedal steel player, Jon Graboff to tell a joke. The jokes were all super corny and not funny, but that is what made them funny if you know what I mean. There are hundreds of other fun facts that involve The Cardinals era, but I will have to save some more specific ones for other spins. 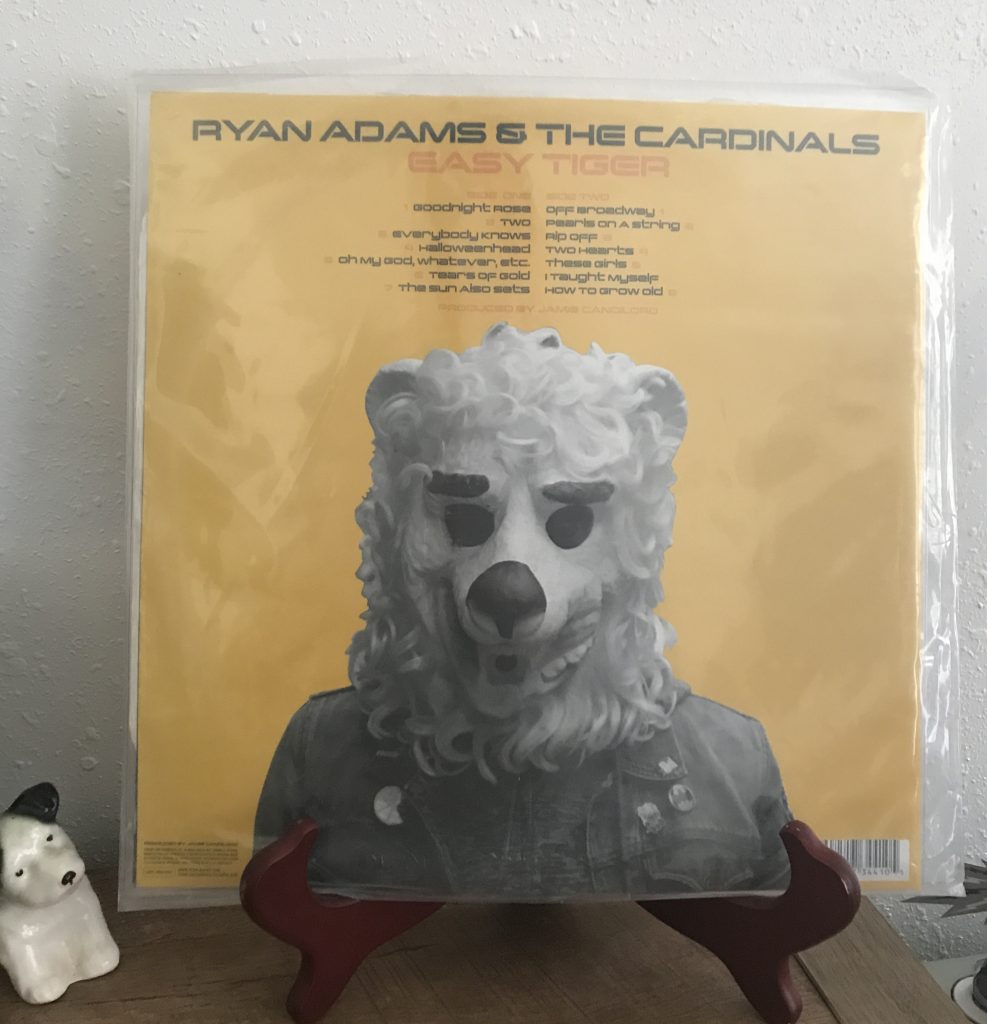