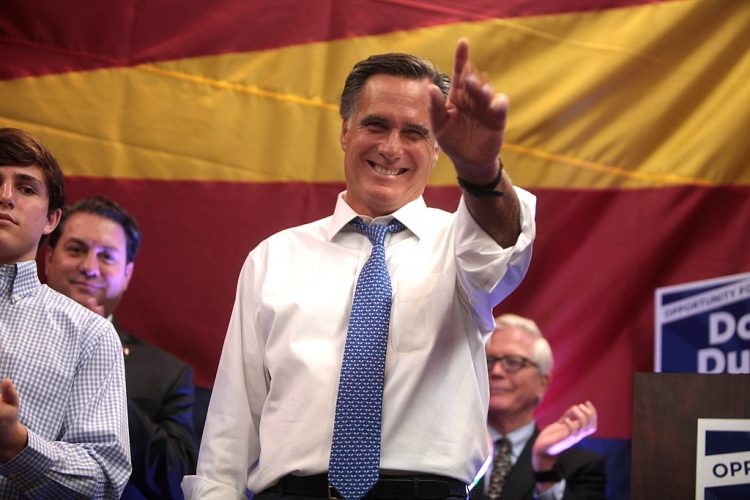 “Why are we talking about Pierre Delecto,” one person asked.

“WTH is a Pierre Delecto & why is everyone going crazy about it?” another wanted to know.

On Sunday, Twitter users lost their collective minds when they learned that “Pierre Delecto” wasn’t a bot or a random Romney superfan, but an account run by the Republican senator himself. As Delecto, Romney, who has become one of President Trump’s most vocal GOP critics, used the account to like critical tweets about the president, while also occasionally defending himself against detractors. By early Monday, the unusual pseudonym was a trending moment on Twitter and had been mentioned in more than 47,000 tweets.

The Romney-Delecto connection was first made by Slate’s Ashley Feinberg, who went hunting for the secret account after the senator mentioned its existence to the Atlantic in a profile published Sunday. In a follow-up call with Atlantic reporter McKay Coppins, Romney confirmed that the account, which has since been made private, is his.

“C’est moi,” Romney said after being asked about Delecto.

When reached for comment late Sunday, a spokesperson for Romney responded by emailing The Washington Post a link to a tweet from Coppins that contained Romney’s brief confirmation.

Romney brought up his covert Twitter persona during an interview with the Atlantic as he discussed Trump lashing out at him on social media.