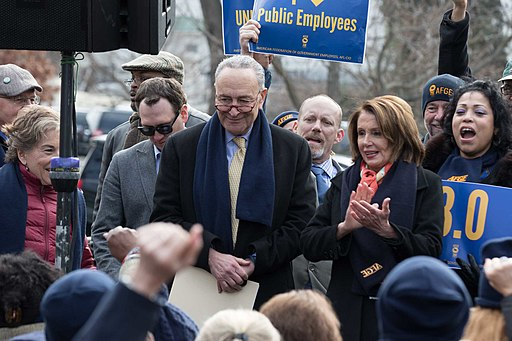 Speaker Nancy Pelosi (D-Calif.) said Tuesday she will not stage a vote on the House floor to officially launch an impeachment inquiry into President Trump.

The decision came after Democratic leaders, returning to Washington following a two-week recess, had reached out to members of their diverse caucus to gauge the party’s support for such a vote.

After back-to-back meetings with party leaders and then the full caucus, Pelosi announced that no such vote would take place. Democratic aides emphasized, however, that the process remains fluid and that Pelosi may reverse course and stage such a vote at any point in the future.

“There’s no requirement that we have a vote, and so at this time we will not be having a vote,” Pelosi told reporters during a last-minute press briefing in the Capitol.Imp

Not with a bang, but a whimper.