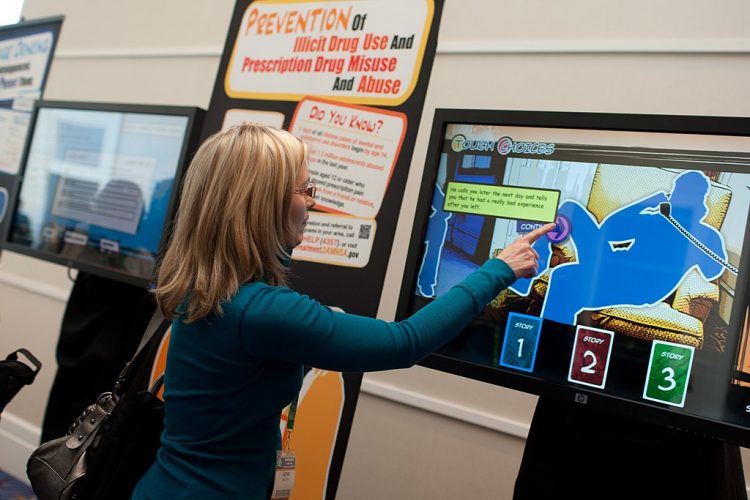 Across America, opioids continue claiming some lives and shattering others. The overprescription of medications like oxycodone created soaring addiction rates. Many who fall prey lose relationships and careers. They struggle to get treatment in a nation lacking a universal system of health care coverage. When they lose their prescribed supply due to new restrictions or inability to pay, they turn to street drugs.

The Drug Enforcement Administration (DEA) should protect consumers from harmful substances regardless of their legality. However, when it came to addressing the opioid crisis, it failed in its duty.

Production quotas limit the amount of medications drug manufacturers can generate annually. The DEA is the arm of the Justice Department responsible for setting these standards. Despite the increase in deaths, the agency allowed drug makers to increase the production of prescriptions like oxycodone unchecked.

The agency raised production quotas by 400% for such medications between 2003-2013. According to Michael Horowitz, the inspector general for the Justice Department, the DEA responded too slowly to the growing problem. He also accused the agency of failing to gather adequate information at the manufacturer and distribution levels to identify addiction trends.

The DEA responded, stating that it has revoked roughly 900 drug licenses per year since 2011. It says it’s increased the number of civil lawsuits and criminal prosecutions for misconduct fueling the epidemic. The agency claims it works vigorously to weed out bad actors, from manufacturers to prescribing physicians to pharmacists.

Other Measures to Address the Crisis

Some localities have implemented measures to address the opioid crisis independently. However, such programs depend heavily on funding sources outside the federal government. Regions with low tax bases often lack financial resources to take substantive action.

For example, in Boston, Massachusetts General Hospital operates a mobile addiction care center that offers street-level support and medical assistance for those struggling with opioid use. It provides users with clean needles and basic needs like food. Program members seek to establish trust with addicts so these individuals feel more secure and empowered in seeking help from licensed health care professionals.

State attorneys have launched hundreds of lawsuits against opioid manufacturers and distributors. They also go after physicians who overprescribe such medications and pharmacists who fill duplicate scripts obtained through doctor shopping.

Doctor shopping occurs when patients visit various health care providers to obtain multiple copies of the same prescription. Federal law now requires pharmacies to implement measures such as electronic record-keeping to prevent patients from filling duplicate orders. However, greed proves a powerful motivator when it comes to circumventing the rules.

For example, a jury in Boston recently found John Kapoor, founder of Insys Pharmaceuticals, guilty of racketeering charges. Kapoor and other executives bribed physicians to prescribe a powerful Fentanyl nasal spray, intended for end-stage cancer patients, for off-label use. Company execs treated these doctors to private rooms in strip clubs and more for pushing the deadly drug, which is several hundred times more powerful than morphine.

Other lawsuits are pending. Federal prosecutors charged 60 physicians and pharmacists for acting like drug dealers in fueling a multistate epidemic. They claim the individuals responsible put 32 million illegal pills into the hands of addicts.

However, the people suffering most from the crisis are the least likely to receive help. Rates of opioid addiction vary widely from county to county. The current average stands at 17 deaths per 100,000. However, in some nations, rates soar as high as 100 per 100,000. Rates rise most in the poorest regions.

People living in poverty face constant economic stress. This pressure leads many to booze or the pipe to cope. It also compels many to the prescription bottle. Laboratory test shows that rats deprived of stimulation derive a greater reward from heroin than those in environments that allow for play and creativity. Fully addressing the nation’s opioid epidemic means tackling the tough issue of socioeconomic disparity.

The DEA can stem opioid production by enacting more stringent production quotas, but that’s only half the battle. To solve the crisis, we as a society need to condemn the capitalistic greed that compels industry professionals to get people hooked to line their pockets. We need to provide a pathway out of economic despair for millions.