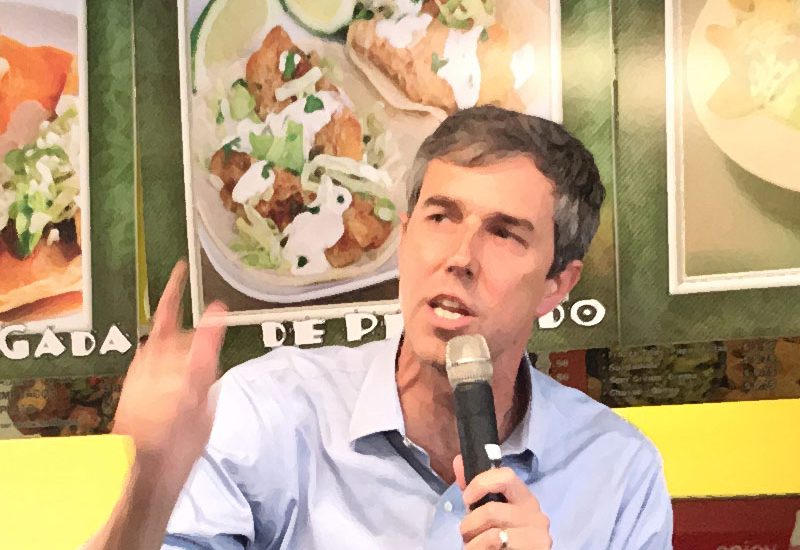 After making controversial statements about gun confiscation, Beto once again grabbed the spotlight at the CNN Equality Town Hall by saying that Churches opposed to Same-Sex Marriage should have their tax-exempt status yanked.

He was asked if he meant this and said that this should also apply to Mosques and Conservative Black Churches as well.