Goodbye Stranger, It’s Time to Ramble On, Nice to Know You…. 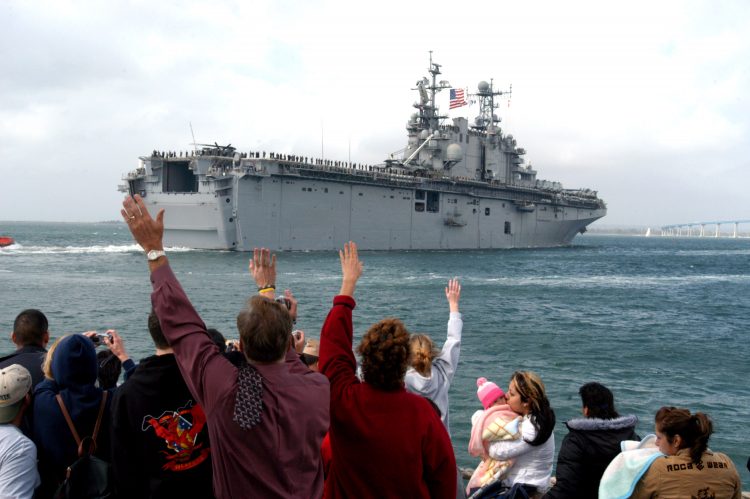 “Leaves are falling all around, time I was on my way. Thanks to you I’m much obliged for such a pleasant stay. But now it’s time for me to go, the autumn moon lights my way.”

While on the road the other day, Led Zeppelin’s classic cut “Ramble On” from the 1969 album Led Zeppelin ll came up on my playlist. This song brings back memories of the times in my life when I actually chose to ramble on.

The next tune happened to be “Nice to Know You” from the 2002 album, Morning View by Incubus.

Then it was “Goodbye Stranger” by Supertramp from 1979’s Breakfast in America.

These songs elicit thoughts about the same thing in my opinion, saying goodbye. In the last couple weeks, the subject of saying goodbye has come up in conversation more than once so it was at the forefront of my mind as the music played.

That is usually how it goes for me when it comes to inspiration. A subject will come up, something as simple as saying goodbye to someone. Then I will hear a few songs at random that will articulate the subject so well that I start writing about it.

Goodbye. We have all said it. Sometimes it is just a word you automatically say as you walk out the door or hang up the phone (for those that actually use a phone as a phone in this day and age).

It is what you say to someone who is running to get a gallon of milk at the store or on their way to the airport to catch a flight.

Most of the time, when goodbyes are exchanged between two people there is an unsaid acknowledgment that you will indeed see each other again. I believe we take that for granted. If there is one guarantee in life, you can count on the fact that there are no guarantees in life. Here today, gone tomorrow.

One of my many idiosyncrasies is trying to not say goodbye in everyday life. “Catch you later” or just “later” are my stock valedictions.

Occasionally, it is a simple “have a nice day” or some semblance of it. Many times, I notice that it catches people on the phone off guard when I say “have a nice day” before I hang up. That is not my intention though.

Sometimes a kind gesture, even one as small as “have a good one” when getting ready to hang up with someone can make the receiver of your salutation feel better about their day, even if just for a minute.

Goodbye has a finality to it in my opinion. You say goodbye to a friend or colleague who is moving to the other side of the country. One you know that is starting a new life and leaving you behind.

Goodbye is something you say to someone that you have to let go, sometimes even when you don’t really want to. You can even say it to a person you never want to see or hear from again for whatever reason.

Incubus - Nice to Know You

Goodbyes can be a gut-wrenching experience. There are instances when you just know in your heart that you will never see that person again as you turn and walk away. Holding the hand of one that you love as they are about to take their last breath or standing over them after they have already passed, whether at the funeral service or down the road at their final resting place, can be arduous.

Every so often, the family is gathered to say goodbye to a dying relative or friend, always an awkward time. I have had experience in this more than I would care to admit. There is never a good way to say it. Sure, there are the stock tried and true farewells. They are just words however. Every so often, saying goodbye in that situation is just a look between the two of you. An acknowledgement shared that is deeper than words. A touch, a hug or a lingering handshake.

There are goodbyes that I never really got to say that haunt me to this day. Vivid memories that I will never shake.

My grandfather passed after his mind was ravaged by dementia. When that time came it was too late to say goodbye. He had already left us long before; we just did not realize it at the time. The day I walked into his room and saw fear in his eyes, confused as to who I was, it hit me like a bolt from the blue. He was gone and I was too late. Just like that, I became a stranger to him and no longer his grandson. If I had known, I would have tried to tell him how much I loved him and that I would carry him with me everyday long before the day he died. Dementia robbed me of the opportunity.

Looking back, I can only hope he already knew how I felt about him before his memories of me faded into black.

For this piece, I chose the featured image of family members waving off the crew of the USS Peleliu in his memory. He served with the Navy during WWII during the Battle of Peleliu in 1944. The Tarawa-class amphibious assault ship was named for that battle.

I cannot imagine what it was like for him, my Grandma or my Father when they said goodbye to each other before he shoved off. My Dad was just a boy then. No satellite phones, email or Skype to communicate with. Most of the time it was a handwritten letter composed under the stars, thousands of miles away from home that took weeks, even months to arrive in the mailbox stateside.

Goodbye for them and thousands of other families who sent loved ones off to war back then had to have been fraught with feelings of anxiety and heartache that I will never fully comprehend.

A few years ago I bought the house he built for his family back in 1949, not long after he returned home from the war. He is all around me everyday now, along with my Grandma. My wife and I hope they are looking down on us, happy that we are here.

Not a day goes by that I have not wished that I could talk to him again. There are so many questions that I will never have the answers to because I did not have the last talk with him. The kind of chat where he reassures me with his wisdom that I will be ok after he is gone. I never got to really say goodbye…

Life goes on though and I know with absolute certainty that I will have to say goodbye to people in my life. As I get older, I am more cognizant of that fact and I hope that I will be able to recognize the right time to say it. However, I fear that there will be instances where I will be robbed of the chance again.

People step in and out of our lives everyday. Some stay and end up changing our world forever, for better or worse. Others leave you behind when you least expect it. Inevitably, we will all say goodbye to the people we love, sooner than we would like more times than not.

As time goes by, old friends will turn into acquaintances, some relatives will become distant. Such is life. That fact makes me appreciate the people that are in my life now even more as I grow older.

As I somewhat reluctantly transition into middle age I realize there are going to be some difficult goodbyes to come in the future. I do not like to dwell on that fact however. So until that time presents itself, I will just say “catch you later” to the people that matter to me and save those goodbyes for another day.