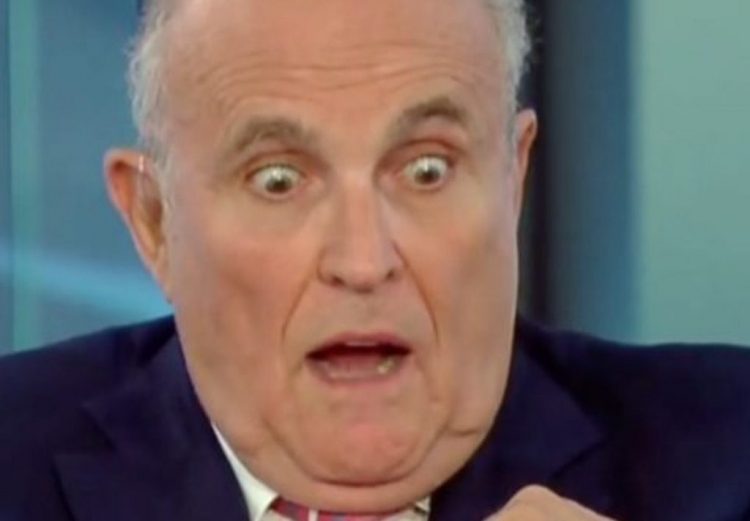 Two Soviet-born donors to a pro-Trump fundraising committee who helped Rudy Giuliani’s efforts to investigate Democrat Joe Biden were arrested late Wednesday on criminal charges stemming from their alleged efforts to funnel foreign money into U.S. elections and influence U.S. politics on behalf of at least one Ukrainian politician.

Lev Parnas and Igor Fruman, two Florida businessmen, made a brief appearance in federal court in Virginia Thursday, dressed in T-shirts. Both men are U.S. citizens born in former Soviet republics. They were arrested at Dulles Airport on Wednesday while awaiting an international flight with one-way tickets, according to people familiar with the matter, a day before one of them was scheduled to testify before House committees.

Mr. Giuliani said in an interview Thursday that Messrs. Parnas and Fruman were headed to Vienna on Wednesday evening for reasons related to their business. He declined to elaborate on those reasons. He said the two men had also left the country about two weeks ago and had traveled to Vienna between three and six times in the last two months. He said he had been scheduled to meet with the two when they returned to Washington within days.

A federal prosecutor told a judge the government remains concerned that the men will flee. Attorneys on both sides said they would reach an agreement about the conditions of their bail and would return to the judge later Thursday or Friday.

In a 21-page indictment unsealed Thursday, federal prosecutors in Manhattan alleged Messrs. Parnas and Fruman were engaged in political activities in the U.S. on behalf of one or more Ukrainian government officials—including a lobbying campaign, targeted at a Republican congressman, to remove the U.S. ambassador in Kyiv. President Trump ordered the ambassador, Marie Yovanovitch, removed from her post in May, the Journal has reported.