Trump sends letter to Congress: There Is No Try 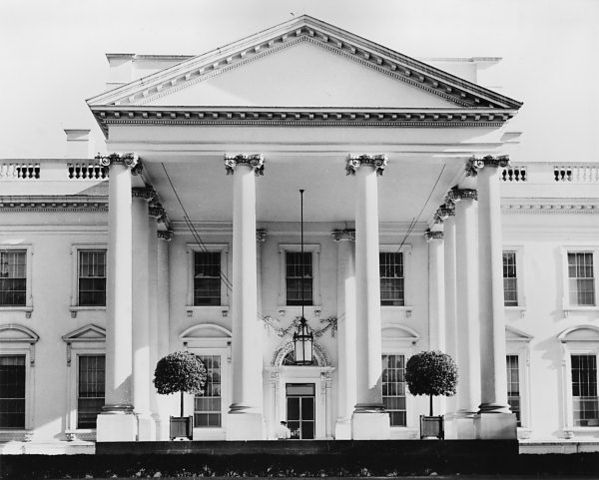 In the White House’s letter to congressional Democrats, President Donald Trump’s lawyers say the President and his administration won’t cooperate in an ongoing impeachment inquiry, arguing the proceedings amount to an illegitimate effort to overturn the 2016 election results.

You can read the letter at the link.