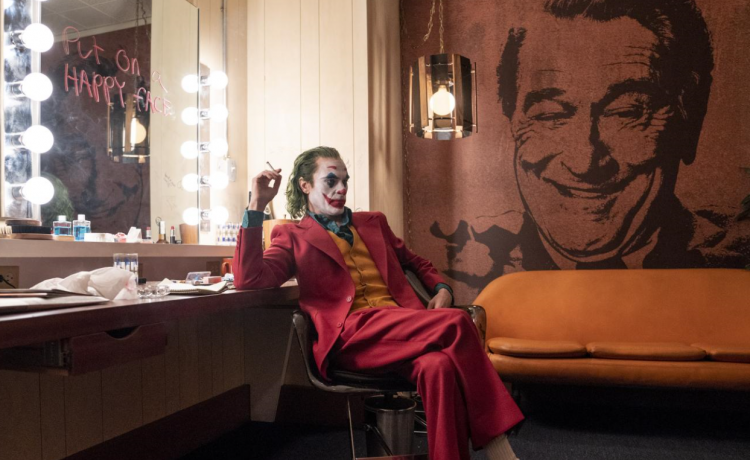 There have been so many Joker takes that I’m not sure the world needs another one. Yet, I can’t resist chiming in about some of the psychological aspects of the film. I’ll start by saying that, overall, I enjoyed it. I found the story, the music, and Joaquin Phoenix’s acting quite compelling. Some of the depictions of mental illness were nuanced and compassionate, while others missed the mark. I’m a comic book fan and recognize that movies about supervillain origin stories are fiction and shouldn’t be evaluated like documentaries. Nonetheless, people get ideas about mental health from movies and that makes the topic discussion-worthy.

1) Emphasis on sociocultural factors that contribute to mental illness.

Mental health is influenced by biological (e.g., genes), psychological (e.g., coping styles), and sociocultural (e.g., economic) factors. Portrayals of mental health treatment often focus on biological and psychological components (medications and therapy). I like that Joker makes strong points about the need for sociocultural components as well. The movie highlights the consequences of cutting access to mental health services and marginalizing people who struggle.

For example, there’s outrage among the clown-masked rioters about the higher value placed on the lives of the three murdered wealthy men as compared to others suffering in Gotham. This reminded me of Martin Luther King, Jr.’s address to the American Psychological Association, where he described riots and condemned violence while urging social scientists to understand what motivates them (you can read his incredible speech here).

The media tends to oversimplify narratives about mental illness. Pathways to and away from mental illness are complex (see this post for models that psychologists use to reflect this reality). I worked in a juvenile correctional facility and many of my therapy clients had backgrounds similar to Arthur’s. They often came from abusive and unstable home environments. Joker portrays Arthur as having a longstanding pattern of unusual thoughts and behaviors that lead to isolation. He then experiences unemployment, gets access to a gun, becomes admired for violent behavior, and ends his one meaningful relationship after learning the truth about his mother. Of course, the vast majority of people who undergo these stressors will not murder anyone or become Joker-like. But, if you look at people who commit acts of violence, these are common risk factors (for a comprehensive list by the CDC, look here).

3) Avoidance of an all-good/all-evil dichotomy.

When I worked at the correctional facility, people asked me how I could be a therapist for people who committed horrendous crimes. In order to prevent violent behavior, we need to understand how to effectively intervene. That means sitting with the discomfort that people don’t fit neatly into all-good or all-evil categories and that we have to go beyond identifying “bad” people and locking them up. Joker evoked sympathy for Arthur without excusing evil behavior. The Joker was clearly culpable for his acts, and yet, you can see where societal and other life changes might have pulled him away from violence at various points.

The aspect of the film that bothers me the most is that it’s yet more media showing a person with a mental illness acting violently. In 50 Great Myths of Popular Psychology, psychologist Scott Lilienfeld lays out data countering the myth that “most mentally ill people are violent” and discusses how media exposure can lead people to overestimate the link between dangerous behavior and mental illness. This misconception contributes to the painful marginalization discussed above. In his book, Lilienfeld highlights a study showing that people suffering from severe mental illnesses are far more likely to be victims than perpetrators of violence.

2) Medications depicted as interfering with a happy life.

Arthur worried about losing his medications with funding cuts, but also expressed frustration that they didn’t help with his negative thoughts. It’s true that, sometimes, medications can be ineffective, cause side effects, or otherwise negatively impact people. I liked that Arthur expressed ambivalence about the desire for helpful medications vs. the desire to feel more like himself without medications, because that echoes some of the real concerns I’ve heard as a therapist.

However, I didn’t like that his medications appeared to act as a hindrance to joy and authenticity. In my clinical experience, medications (in combination with therapy) often help people to feel “more like themselves” as they emerge from the throes of mental illness. To listen to audio clips of real people with severe mental illnesses talking about their varied feelings about medications, check out this link.

After a lifetime of suffering, Arthur stopped taking his medications, gave into violent impulses, and said, “I used to think my life was tragedy, but now I realize it’s a fucking comedy.” This romanticizes mental illness and reminds me of this quote by Elizabeth Wurtzel in Prozac Nation:

Madness is too glamorous a term to convey what happens to most people who are losing their minds. That word is too exciting, too literary, too interesting in its connotations, to convey the boredom, the slowness, the dreariness, the dampness of depression…The word madness allows its users to celebrate the pain of its sufferers, to forget that underneath all the acting-out and quests for fabulousness and fine poetry, there is a person in huge amounts of dull, ugly agony…Remember that when you’re at the point at which you’re doing something as desperate and violent as sticking your head in an oven, it is only because the life that preceded this act felt even worse.

Good art provokes thoughtful discussion about important subjects like mental health. Despite its flaws, Joker delivers on that.