Beware of the Evil We Wish For 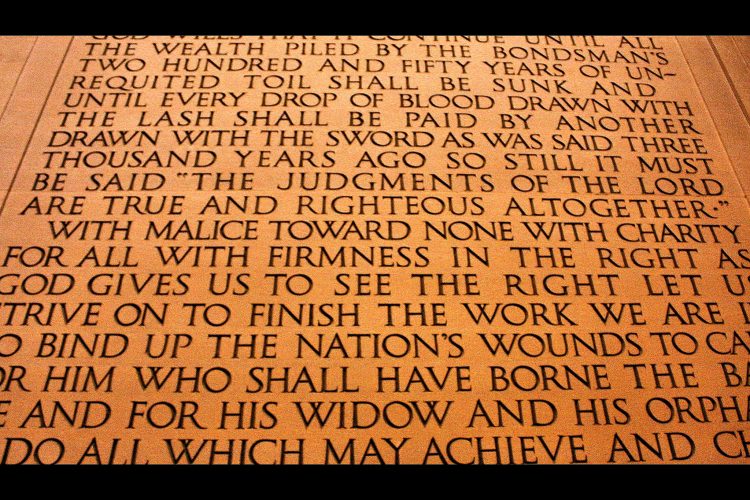 It feels good to be right. That’s especially true when what we’re right about is in a deep sense “right,” when it’s an issue of great moral moment, or when the lives of innocent people are at stake, or when the fate of the republic is at stake. It’s natural to want to be right.

But that’s where we get into trouble. If we’re right about something really, really bad, the badness of which hasn’t happened yet–in those cases, we’re tempted to want the bad things to happen. We see the potential evil and we await the ripening of that evil. We welcome that ripening in part because sometimes there’s no way to combat the evil until it is ripe. But we welcome it also, I believe, because we want to be proved right.

I remember people saying in late 2016 that they didn’t wish Trump’s presidency to be a success. They probably meant many possible things, none really mutually exclusive. They may have meant they didn’t want someone to succeed whose support rested so firmly on open bigotry, because any success would validate that bigotry. They may have meant that they didn’t want him to “succeed” in putting bigoted or dangerous policies into practice. But I can’t escape the feeling that at least some of them wanted him to fail by doing something truly awful.  They may have professed to fear that “truly awful” range of possibilities, and they may have been sincere in that profession. But there was, I suspect, an undercurrent of, let the evil ripen, though the heavens fall.

I know of no Trump opponent who has openly confessed what I’m accusing “some” opponents of doing. And I cannot see into people’s hearts.

And I shouldn’t rely too much on “them” or “we.” If we change the policy or the politician, I’m just as guilty of wishing for evil. Back during the Bush Jr. years, I remember opposing the Iraq War for all the reasons that I was supposed to oppose it. All war is bad, the WMD’s seemed non-existent. It was expensive. Thousands of people were losing their lives. But on some level, I wanted the war to worsen, the body count to ratchet up, because, then, it would be “real” war, the Vietnam of my lifetime, worthy of opposition.

I’m not proud of that posture. Note also that I’m mostly ignoring the real victims of this evil–the immigrants in camps, the dead in West Asia–except as props to illustrate my point. But if I’m going to accuse others of wishing evil, I should at least disclose where I have chosen to do the same.