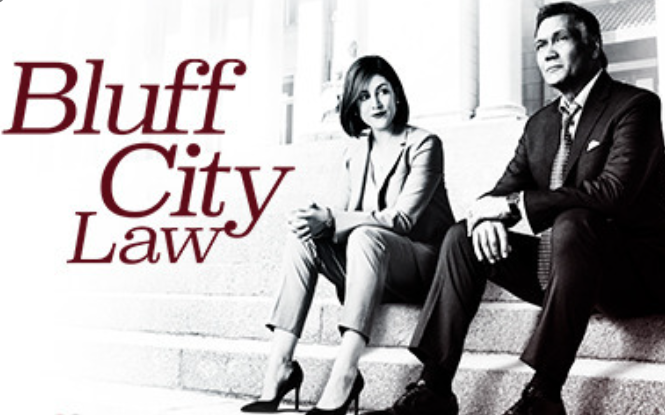 Man, I really WANTED to love this show. Jimmy Smits is back! And he’s a lawyer again! What more do you need? That’s a winning formula right there. Boom.

And yet somehow, it’s just not enough. The pilot for this show has Smits reuniting with his estranged daughter after the death of his wife. He convinces her to leave her job as a high priced lawyer for evil corporations and return to his firm and help him FIGHT the same evil corporations. Their first case is a Hispanic gardener dying of cancer due to a chemical he used in his work. The bleeding heart pathos just oozes over everything in this show. It makes it trite and predictable.

But there’s a lot of good stuff to work with here. I’d give it an edge over “All Rise” just for NOT being set in Los Angeles. Instead, we get some lovely shots of Memphis. That’s enough of an improvement to make this show worth watching. There’s also a great ensemble cast. Caitlin McGee plays the daughter and Josh Kelly, Michael Luwoye and Jane Atkinson costar as the rest of the firm. The writers did a great job at laying a foundation of family and work drama to flesh out the legal plot lines. They just need to soft pedal the liberal bias. Maybe add some shades of grey to the black and white.

I still give it 3 1/2 stars and a spot in the DVR. I’d really like to see this one stick around, but only if it gets better.