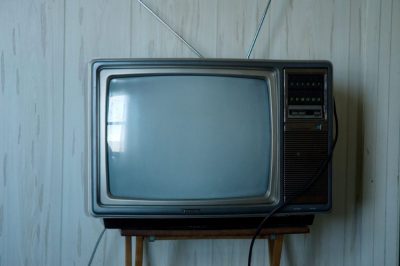 We may not have Fall weather quite yet, but we DO have Fall TV!

OK, so in this day and age the concept of a “new TV season” seems as archaic as watching TV in real time (on a real television set.) But what can I say, I’m old school! I still remember the excitement of the return of new television episodes after months of Summer reruns (for you kids following along at home, “reruns” were like syndication, only for the most recent TV season.) Now we have new shows rolling out every single week. And so many different outlets: network, cable, streaming. Once upon a time, there were network shows that were critically acclaimed AND watched by millions of people. Today, there are 2 kinds of programs: shows that win Emmy awards and shows that people actually watch.

I’m starting this new series of TV reviews for “real people.” I feel immensely qualified to do this because:

My goal here is to review those regular shows that regular people might enjoy. For now, I’m only going to review shows on network TV. I won’t be able to post reviews until the pilots actually air because I don’t work for some fancy organization that gets sneak previews. I also have a real job that I have to go to. I won’t get to everything. I’m choosing shows based on what I want to watch, and I think I’m a pretty good judge. I watch most of the top rated shows. I hate reality TV though, so I’ll be skipping those. My criteria are simple. Will this show entertain me? Is this going to be another one of these weird shows with a bunch of questions that never get answered? (If so, I’m not even going to start them.) Do I like the actors and the characters? I’ll give a basic 5 star rating along with my opinion as to whether this show will make it to a full season.

If you want an esoteric review of the latest Prime Video sensation, then might I recommend the Washington Post? They have real writers there who like that sort of thing. But if you want to discuss regular network shows, I hope you’ll come back here.