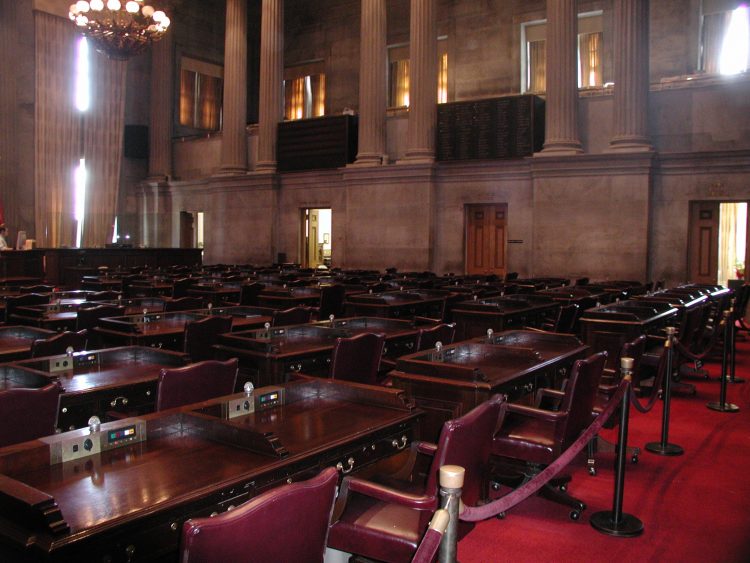 L1: Chief Justice Earl Warren sat on the Supreme Court through some of the most consequential cases in modern history: Miranda v. Arizona, Gideon v. Wainright, Brown v. Board of Education, Brady v. Maryland… The list goes on and on. The Warren Court spanned the years from 1953 to 1969, through the social and political unrest of the civil rights era. When asked, upon his retirement in 1969, what case he deemed the most consequential from his years on the court, Chief Justice Warren chose the case of Baker v. Carr.

If you have never heard of this case, don’t fret. Unless you are a lawyer or a political nerd (which means many readers of this site probably are familiar with the case) that’s not surprising. It is not in the American lexicon of landmark cases. But it should be, as Warren recognized. To many, Baker v. Carr represented the real beginning of the politicization of the Supreme Court. And it is also the case that essentially did in two justices.

Our case of the week came out of the state of Tennessee, where a Republican named Charles Baker sued the Tennessee secretary of state, Joseph Carr, claiming disenfranchisement of his vote. His complaint stemmed from the once-every-ten-years redrawing of electoral districts. Because much of the state was rural, Baker, who lived in the urban Memphis, objected to what he believed was the devaluing of his vote. As it worked out, a rural voter in Tennessee had the voting power of 23 urban voters. It just so happened that most rural voters were white, and most urban voters were black.  But the District Court threw out Baker’s case, ruling that the Courts had no jurisdiction over the subject matter, which was deemed a political question. Baker appealed the case to the Supreme Court.

The case is remarkable not only for its decision, but for the dynamics of the court throughout its pendency. In addition to the storied Chief Justice, William Brennan, who would serve until 1990, was on the bench at the time and would write the plurality opinion in Baker. Then there was the legendary Felix Frankfurter, and his arch nemesis, William O. Douglas. Also pertinent to the story of Baker v. Carr was Justice Charles Whittaker, who had only been on the Court for five years.

For those on the political left, it was crucial and appropriate for the Court to address the injustice. Those on the right, while they may have conceded the unfairness, argued that the District court was correct: it was not the Court’s place to intervene. (Sound familiar?)

The Court was extremely divided, with Frankfurter and Douglas encamped on opposite sides. Both justices had the reputation of being unlikeable, unpleasant and condescending. One anecdote retells that when a courier would deliver the newspaper to Frankfurter’s office, the Justice would let it fall to the floor when handed to him, so that the deliverer would have to bend before him to get it. Frankfurter would launch into monologues, for which Douglas would show his distaste by getting out a book to read as his colleague spoke.

The liberal Douglas wanted the Court to rule in Baker’s favor and remedy the disparity in districts. Frankfurter warned against the foray into politics, unjust though Tennessee’s district drawing may have been, warning that doing so would lead the court down a dangerous path; he (correctly, it turns out)feared the Court could one day be called upon to decide winners and losers in national elections.

In the midst of the discord was Justice Whittaker, who could not decide which way he wanted to vote; he was acutely concerned for the plight of the disenfranchised, but also agonized at the prospect of setting the precedent for an unwise path for the Court. It is said he wrote two decisions simultaneously, one concurring and one dissenting. Justice Frankfurter made it his mission to persuade Whittaker to see it his way, and by persuade I mean browbeat and harangue. 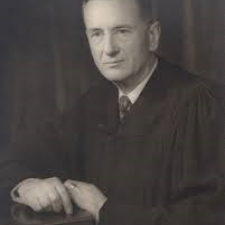 So torn was Whittaker over the decision that he became nearly suicidal and disappeared from the Court. Literally, he stopped showing up for work and retreated to a cabin in the woods in Michigan. He was joined there by a friend, who convinced him to go to a hospital. Whittaker had a nervous breakdown and never returned to the bench. After a two-year long recovery, he went to work in a general counsel position at General Motors. He had no part in the final ruling in Baker v. Carr.

Nor did it matter. In the end, four justices agreed with Justice Douglas’s side, joining or concurring with Brennan’s plurality opinion in favor of Mr. Baker. Brennan identified six factors that he believed must be present before an issue can be called a “political question” outside the purview of the Court:

1) A textual constitutional commitment of the matter to another branch of government, such as the power of the President in foreign affairs;
2) A lack of judicially discoverable and manageable standards for resolving the issue;
3) A need for an initial policy determination before addressing the matter that courts would not be able to reach;
4) A situation in which independent court action would violate the separation of powers framework;
5) An unusual need to strictly adhere to a previous political decision; or
6) A possibility that clashing statements on an issue by multiple branches of government would cause embarrassment

The Court did not make a finding as to the substance of Baker’s claims, but instead, based on its ruling that the question was appropriate for judicial review, sent the case back to the District Court to reconsider. Chief Justice Warren and Justice Hugo Black joined the plurality opinion; Justices Douglas, Clark, and Stewart each penned a separate concurrence. Frankfurter, joined by Justice Harlan, wrote a dissent:

It implies a sorry confession of judicial impotence in place of a frank acknowledgment that there is not under our Constitution a judicial remedy for every political mischief, for every undesirable exercise of legislative power. The Framers, carefully and with deliberate forethought, refused so to enthrone the judiciary. In this situation, as in others of like nature, appeal for relief does not belong here. Appeal must be to an informed, civically militant electorate.

So passionately incensed by the Court’s entrance to politics was Felix Frankfurter that he collapsed in his office of a stroke just a few weeks after the decision was announced, never to return to the bench. During his convalescence he blamed the stress of the Baker case for his ill health, and subsequent retirement.

L2: There is no impeachment yet, but Trump is preparing his legal strategy, just in case.

L3: This week in new laws that I didn’t think were necessary: no pelvic exams of unconscious women without their consent.

L4: Antonio Brown’s legal troubles- no, not those. Not those either. I’m talking about his feud with a landlord.

L5: Watch out for the motorized carts; the store supplying them is not liable for their misuse, even if you die.

L6: Criticism of “activist judges” abounds these days, but this judge gives new meaning to the phrase, literally attending anti-death penalty demonstrations. And he seems to really, really not like prosecutors.

L7: Detroit has a big problem with dishonest cops.

L8: Occupational licensing reform scores victories in two states, with both North Carolina and Mississippi doing away with the vague requirement of “good moral character” as a prerequisite.

L9: For more information on the fascinating backstory of our “case of the week”, check out season one, episode two of the More Perfect Podcast.

L10: Dumb criminal of the week: Before you fake your own kidnapping, plan to stay somewhere other than your own apartment.

L11: Everyone needs a little levity in their day job. This officer finds it in his prisoner transport “mixed tape”. Of course, that compilation would not be complete without the definitive cop song;