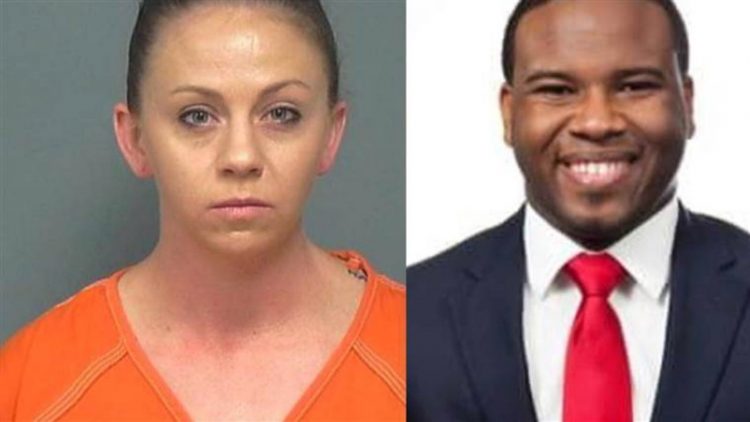 The murder trial has begun for Amber Guyger, the Dallas police officer who entered Botham Jean’s apartment and shot him dead.

Guyger, charged with murder, claims she mistakenly thought Jean’s apartment was hers and that Jean was an intruder. She says she shot him in self-defense as he advanced on her. But prosecutors say Guyger missed several indicators that she was in the wrong place.

The fourth floor of the garage where she parked after her 13.5-hour shift was open air, unlike her parking area on the third floor, Jason Hermus, a prosecutor with the district attorney’s office, told jurors.

She failed to notice a skylight, a neighbor’s decorative planter, Jean’s red doormat and differences in the hallways, Hermus said.

The defense is expected to present evidence that other residents of the complex have also gone to the wrong apartment. It is anticipated Guyger will testify in her own defense.

Prosecutors reject Guyger’s claim of self defense, saying trajectory evidence shows Jean was hit either while getting up from a seated position or while on his knees.

Jurors have been sequestered for the trial, which is expected to take two weeks.