Musings on The Digital Underground, Juice, and Controversial Audiences 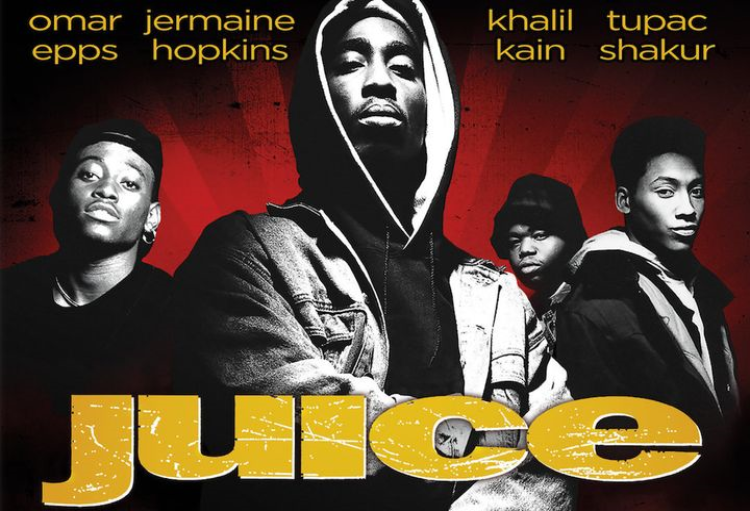 Everybody knows the song “The Humpty Dance”. I’m not even going to link to it because I know it’s stuck in your head right now. (Sorry about that.)

Connoisseurs of Digital Underground know that Tupac Shakur was a member of DU for a short while there. Beyond knowing that he was in the video for Humpty Dance, they know that he was given a few bars in their song “All Around The World/Same Song” (jump ahead to 2:18):

Digital Underground 2Pac - All Around The World Same Song

Well, Digital Underground was freakin’ HUGE in the early ’90s. Huge enough that Ronald “Money B” Brooks was asked to try out for the role of Bishop in the movie Juice. Money B asked Tupac to tag along (thinking, hey, if I’m not going to get it, Tupac should get it) and Tupac asked the casting guy if he could read for it and, whaddya know, he got the role.

Well, keep in mind, in 1988, there were a bunch of incidents at the opening night of Dennis Hopper’s movie Colors. Angel Town had a brawl and a shooting. Godfather III had a fatal shooting (perhaps they were arguing over whether one of them had promised that it was inevitable that the movie was going to be good). New Jack City had stuff happen in New York, Westwood, and Chicago. Boyz n the Hood comes out, and there are shots fired. That gets us to July 1991.

Having made the movie, the time comes for there to be the promotional materials. The marketing people make the iconic movie poster with him at the front holding a gun and EVERYBODY goes nuts. What the heck are you doing? , people ask. People will die! , they explain. A weird compromise comes up where they airbrush the gun out of the poster. 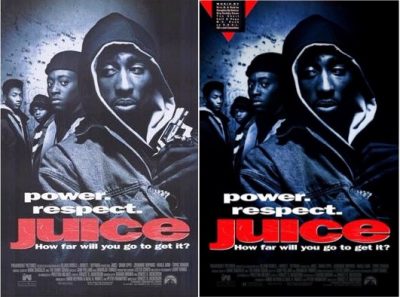 And this creates all sorts of drama because, right around the same time (like, February 1992), Christian Slater comes out with a movie called “Kuffs” and the movie poster is just him holding a gun. And HE didn’t have to airbrush HIS gun out. They had Kuffs posters right next to the disarmed Juice poster. 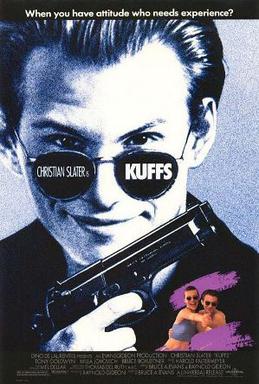 This inspired all sorts of arguments about what kind of content was okay to glamorize, whether displaying a gun was, itself, an implicit endorsement of violence (hey, Truffault is credited with saying that there is no such thing as an anti-war film), and whether some movies that depict violence are more or less harmless and other movies that depict violence need to be considered to be inspiring it. I mean, the premiere of Juice had a lot of violence associated with it. Someone got shot and paralyzed in Philly, there were threats of gun violence in Long Island, gunshots went off in Boston (eyewitnesses say it wasn’t related to the movie itself, though it did happen in the theater’s bathroom), and someone got shot in Lansing.

Anyway, Joker comes out next month. It looks pretty good.