The GM Strike is Going to Take a While 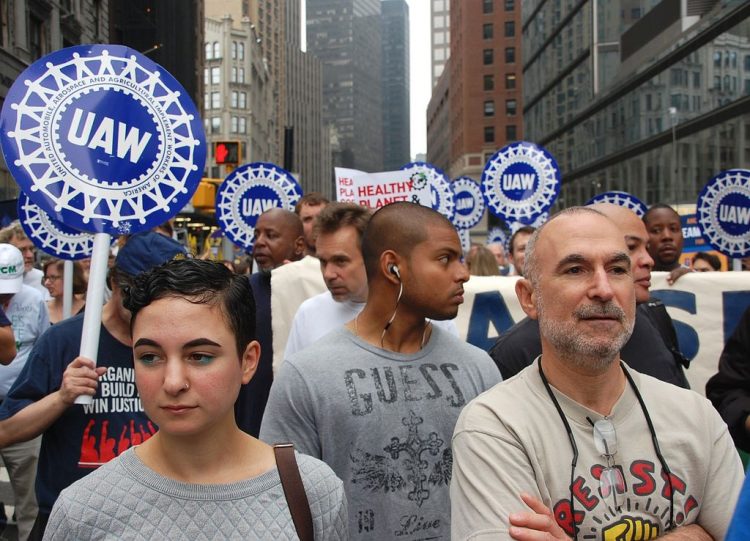 NEW: GM is cutting off striking workers' health care coverage effective today. The UAW will now pick up the bill for their members' continued healthcare through COBRA. This development shows just how costly this strike will be to both sides.

This makes some sense. Health insurance is a benefit for workers. Striking workers are not working.

In prior strikes (to my memory), GM has continued employee’s health care and simply let the UAW pay for it through their strike fund. Thus, when workers came back, they would not have to reenroll for health insurance.

This time, GM has immediately ended the plans. Workers will use COBRA (paid through the union strike fund). COBRA is typically used as a stopgap plan for workers moving between companies. It’s been used in strikes before, but GM going to it immediately. Terry Dittes, Vice President of the UAW’s GM department asked for health care to be covered to the end of the month. GM’s refusal has some meaning. Specifically, GM is communicating that it means to play tough and it’s not all that intimidated by the UAW’s prodigious $850 million strike fund.

Nevertheless, GM is unmistakably stuck with the UAW. They have closed the Lordstown assembly plant, but there are many others, and GM hasn’t made an effort to train nonunion workers in case there is no deal. There will be a deal. It’s only a question of when.

Much of the media focus is on the disparity in pay between GM’s older and younger workers. As part of the bankruptcy plan, GM was able to be freed from its old union obligations, and hourly workers were hired at wages comparable to its competitors in nonunion states. The UAW is focussed on the inequality between its own workers, young and old. GM is focused on the inequality between its own workers and those in Southern, non unionized auto plants. Volkswagen’s Tennessee workers were so committed to not unionizing, they voted against one even after Volkswagen tried to get them to form one.

I don’t know how this ends, but this strike and its resolution are going to be a trip. People are losing their health care plans. There’s an election a year from now, and many of these people live in the states that will determine the election’s outcome. GM feels it doesn’t get to have a fair competition in its downstream markets thanks to legacy costs it thought it was done with. Workers feel unfairly treated that the company has recovered but their wages haven’t. Without commenting on the validity of anyone’s feelings as compared to others, the feelings are very much there. This could take a while to reach a resolution.