The Princess Bride Re-Make: Make it More Than Mostly Dead 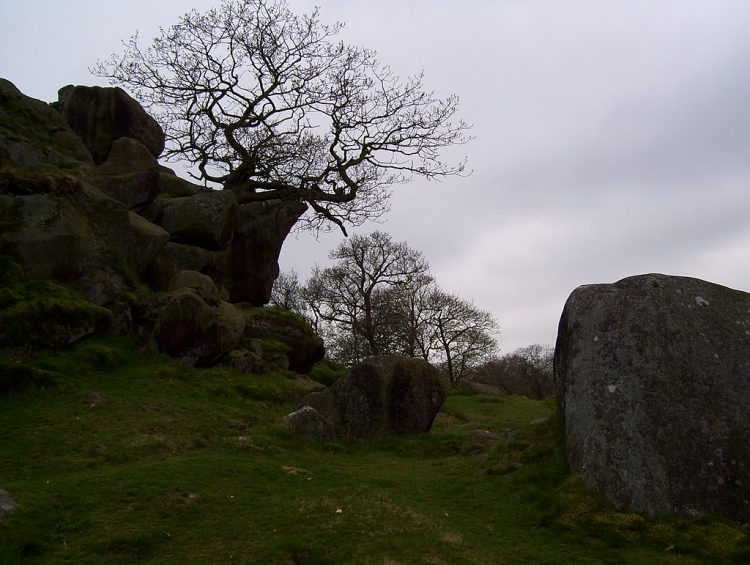 In fact, destroy everything about this except it’s ears. It’s ears it keeps, and I’ll tell you why. So that every shriek of every child at seeing it’s hideousness will be theirs to cherish. Every babe that weeps at it’s approach, every woman who cries out, “Dear God, what is that thing?” will echo in its perfect ears…left in anguish, wallowing in freakish misery forever.1

But it’s Hollywood, and they are out of ideas, so instead we get this heresy:

“We have so many people coming to us saying, ‘We want to remake this show or that show,’” (Sony pictures CEO) Vinciquerra says. “Very famous people whose names I won’t use, but they want to redo ‘The Princess Bride.’ Some people want to do animated versions of some of the sitcoms. Not a month goes by when we don’t have an idea coming from some very big name wanting to do things with Norman.”

Respectfully, those very famous people can go right to hell.

At some point, the madness of ruining every decent film from our childhoods must be stopped.

There are, no doubt, some people somewhere who do not like The Princess Bride, who do not understand the greatness contained within, appreciate the wit and wisdom, and fail to quote any of the dozens of memorable lines from it in their day to day lives. Like all such wayward, lost souls, they have a right to do so and we who know better have an obligation to pity and help them see the error of their ways while defending their rights to be so tragically wrong.

But The Princess Bride re-made to modern tastes, ideals, and no doubt competing interests in the makers and financial backers who wish it so…no…this is too far.

No longer the beacon of creativity and breaking new ground, Hollywood has ceased to be bold explorers seeking out new and amazing things we have never seen. Instead they have become the Borg, feeding like locusts on the memories of things far better than them. They take these good things, these things of beauty, art, and human achievement and amalgamate them into hideous monstrosity of their entertainment conglomerate collective. While vaguely recognizable in the parts as what once were great movies, they are now beastly visages of what goes wrong when the copyrights of things loved by so many is controlled by the small minds of so few.

Thus we should all do what someone who knows a thing or two about the Borg yelled, having once escaped them: fight.

We’ve made too many compromises already, too many retreats. They invade our space, and we fall back. They assimilate entire worlds, and we fall back. Not again! The line must be drawn here! This far, no further! And I will make them PAY for what they’ve done!

It no longer matters whether hunting the great white whale of the Hollywood powers-that-be may in fact destroy us in the end. You fight the fights that need fighting. Preserving The Princess Bride isn’t just about that, but of the hundreds, nay thousands of other shows, movies, books, and memories that deserve better than to be fodder for the uncreative locus of our so-called creative betters.

We must stop it. We must hunt it down, and piled upon those Hollywood humps the sum of all the general rage and hate felt by the viewing public from Georges Méliès down; and then, as if our chest and broken hearts had been a mortar, burst our hot heart’s shell upon them.2

Here. This Far. No Further.

Till it is not just mostly dead, but all dead. And we know the difference.

Who is with me?