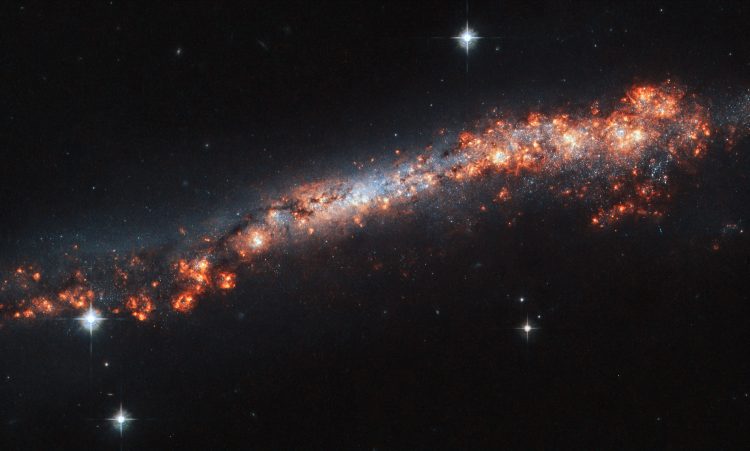 [ThTh1] Last week, the Democrats held a seven-hour debate about climate policy. I won’t say much since I’ve made my stances pretty clear. But there is one aspect of it I want to address. Bernie Sanders was asked a question about overpopulation and advocated more reproductive freedom as an answer to it. I’ll let others debate abortion policy; this isn’t the place for that. But I did want to note the fundamental basis of the question was wrong.

The young woman asking the question claimed that “population growth” has doubled in the last 50 years. This is flat-out wrong. Population growth has halved in the last 50 years from 2% to 1% per annum. Now maybe she meant population has doubled. But that, while true, is misleading. Most of that growth was in the early part of those years. Demographers now expect human population to peak sometime in the mid to late 21st century. And, in developed countries, fertility rates are below replacement level and creating a potential underpopulation problem.

And even putting that aside, Bernie’s answer was poor. The one thing that has a proven track record of reducing fertility rates — without dipping into the fraught politics of abortion — is prosperity. Prosperity gives women more political power. It gives them options to control their reproductive lives. It makes just feeding and clothing a family less of an all-consuming job. And it means that children are more likely to live to adulthood. Of course, the primary driver of the world’s increased prosperity (and decreasing fertility rate) has been free trade and free markets, which has lifted billions out of extreme poverty. But one step at a time, I guess.

[ThTh2] A while ago, a paper came out claiming that hate crimes spiked 226% in counties where Trump held political rallies. I was dubious at the time: that’s an incredibly large effect. But now a few people have looked at the study and found it is incredibly bad. Had the authors done the basic sanity check of comparing their results to a similar analysis of Clinton rallies, they would have found that Clinton rallies were also correlated with a “surge” in hate crimes. The reason that both campaigns show this effect is that the authors apparently failed to normalize the number of hate crimes to the population. That is, they just counted the number of hate crimes committed in counties that held rallies without accounting for the fact that counties holding rallies were more populous than counties that didn’t and have more of everything (a phenomenon illustrated by XKCD).

I don’t think there are enough exclamation points out there for me to express how gob-smacking this is. This is extremely basic stuff, the kind of thing a high school student should know to do. The only place I’ve seen this kind of thing done in sex work research (e.g., “Florida is fourth in the nation in sex trafficking! Also … fourth in population.”). I almost have to think it’s deliberate.

This is one of the many ways news agencies can turn great news into what sounds like bad news. A similar poor phrasing was used several years ago to imply that gun deaths had surged past automobile deaths in the number of lives taken. In fact, both had fallen. Automobile deaths had fallen a lot faster.

[ThTh4] I remember when this was thought of as an impossible dream. But it’s happened. We’ve detected water vapor on a planet outside the solar system. This is a big step in our efforts to find life outside of our little corner of the universe.

[ThTh5] Voyager 2 is one of the distant manmade objects out there and still functioning after 42 years. You can follow the commands being sent to the spacecraft as well as the interpretation of what those commands are doing.

11 billion miles away, Voyager 2 is turning to find a star called Vega so it can guide itself on its journey. Its instruments are being shut off one by one and it’s still being told by humans on Earth, find Vega—keep going. https://t.co/LqdcXTYQ3G

[ThTh6] I link this not for the science, which is preliminary and will probably be debunked, but for the sheer LOLs.

[ThTh7] When you multiply hysterical claims by each other, you can really illustrate how hysterical they are. Follow this thread to learn that today’s marijuana is 12000 times more potent than yesterday’s.

THREAD ON THE MYTH OF CANNABIS POTENCY

US Surgeon General says cannabis is 3x stronger now than in the 90s.

"This ain't your mother's marijuana. Not enough people know that today's marijuana is far more potent than in days' past."

[ThTh8] My friend Maggie McNeill goes off on media outlets that confused “size” with “length” when comparing celestial objects to terrestrial ones.

[ThTh10] Behold, your Image of the Week: NGC 3423, a spiral galaxy like our own, but seen edge on so that we can see the bright star-forming regions and dust lanes. 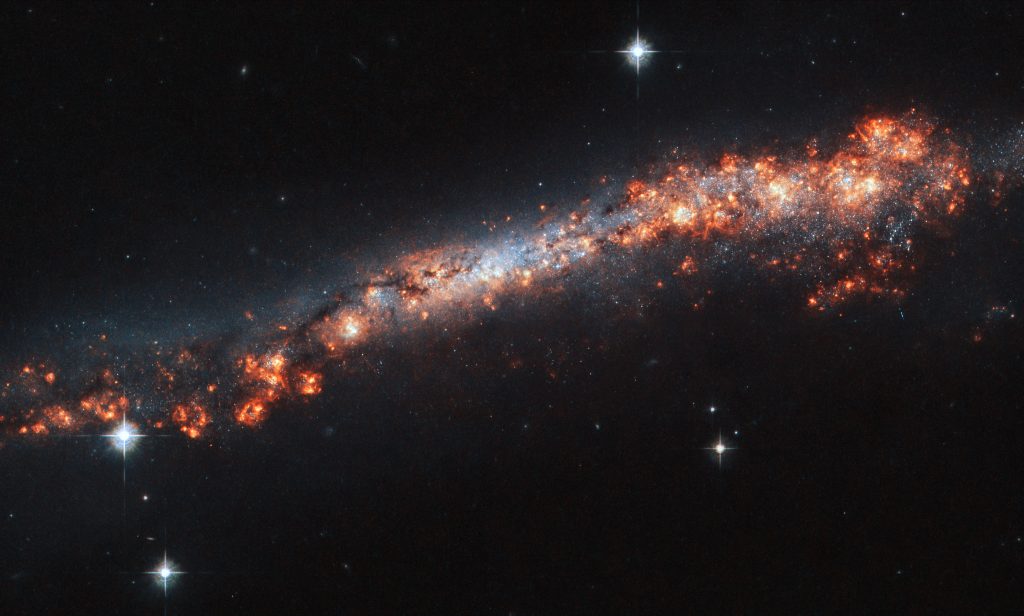