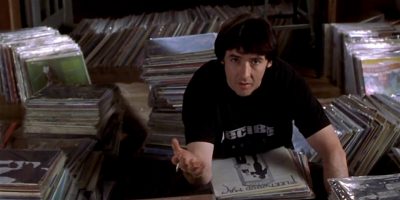 In order to put my ~600 LPs and EPs to good use, and to continue my war against streaming music and other low-quality ways to digest music, I have conceived the idea of reviewing records from my collection here on Ordinary Times. To keep a modicum of honesty and integrity in this process, I will be using the “shake for a random record” function from the Discogs mobile app in order to select what I will be reviewing/talking about. 1 Also, new releases I receive will be done that week. May we all learn a lot from this process.2

The current equipment3 (which will change, but not often):

A couple of rules and comments on the format I will be following:

My collection can be found here.

The Inaugural record is… 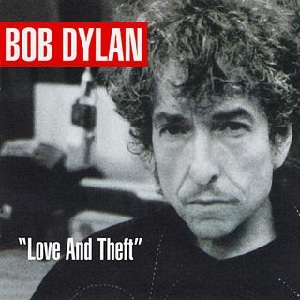 In an interesting twist of fate, a Dylan record leads off. One thing y’all should know about me and my collection, assuming you haven’t already glanced at my collection, is that I am a huge Dylan fan. I’m also a bit of a completist, so I have the vast majority of major and obscure releases on wax.

Depending on who you talk to, (may or may not include me) this album was his best since Blonde on Blonde and marked the return of Dylan to prominence. The album itself is a sonic journey through multiple genres, rock, folk, jazz. I am of the opinion that many of these arrangements foreshadow his current foray into the “Great American Songbook” on his last three albums. 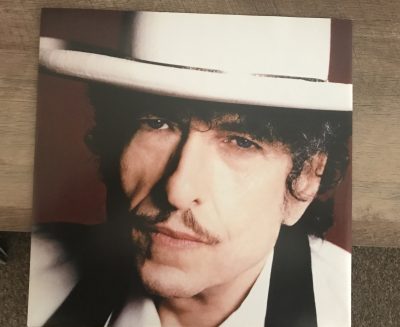 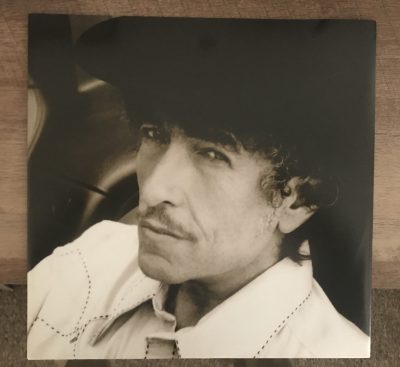 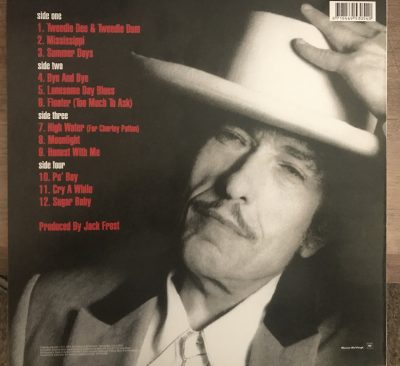 My favorite track is by far “Honest With Me” followed pretty closely by the ode to the worst state in the union, “Mississippi.” Both of these songs include Dylan’s trademark wry humor and concise storytelling. A lyric of particular note from “Honest With Me” is an excellent example of the humor, I’m stark naked, but I don’t care/I’m going off into the woods, I’m huntin’ bare. In “Mississippi”, he evokes regret for staying in the state “a day too long,” much like the guys from My Cousin Vinny; or was that Alabama?

“Summer Days,” “Lonesome Day Blues,” and “High Water (For Charlie Patton)” are all timeless songs that never get old. Just like Bob Dylan.

None. For real, this is a record that I play every side of. The last two songs, “Cry Awhile” and “Sugar Baby” aren’t real high on my list of great Bob Dylan songs, but I still don’t think this album has any throwaway songs. In fact, “Sugar Baby” is hauntingly good.

This marked the first time Jack Frost produced a record by Bob Dylan. Coincidentally, Jack Frost is Bob Dylan’s nom de guerre. While not technically the first producer credit, Dyl—er Frost first produced 1994’s compilation, Bob Dylan’s Greatest Hits Vol. 3. Dylan caught a little bit of flack when somehow it was discovered that he “borrowed” some lines from an obscure Japanese biography, “Confessions of a Yakuza” about one of the last Yakuza bosses in Japan. In 2006 it was pointed out that he “borrowed” some lines from Civil War poet, Henry Timrod for a different album. Hear it from the man himself:

“As far as Henry Timrod is concerned, have you even heard of him?” he asked. “Who’s been reading him lately? … Ask his descendants what they think of the hoopla. And if you think it’s so easy to quote him and it can help your work, do it yourself and see how far you can get. Wussies and p****** complain about that stuff.”

Now, all the complainers are wussies and p****** without a Nobel Prize in Literature too. For what it is worth, according to Dylanologist and biographer Sean Wilentz, the Japanese author, Junichi Saga, was honored to find out that Dylan was influenced by his work. 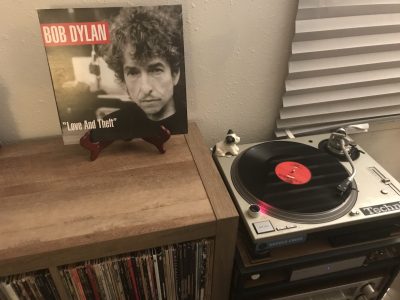