I Don’t Own a Gun 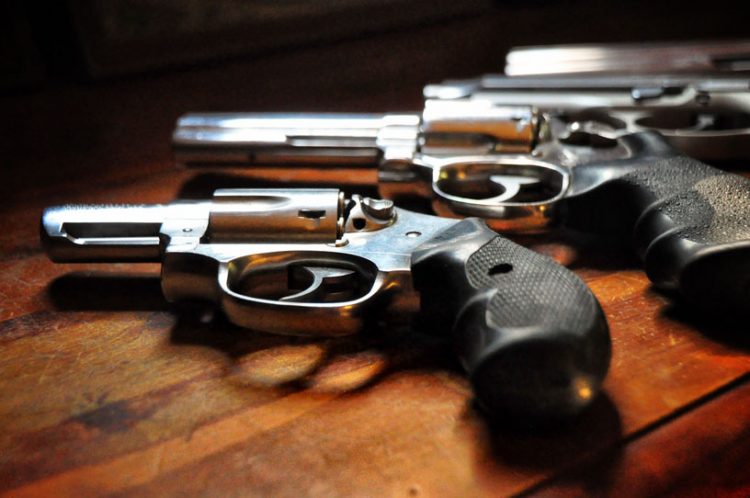 [I originally wrote a version of this post on Hit Coffee back in May 2015. I have revised it.]

I don’t consider myself anti-gun. I was raised around guns. I don’t have the knee-jerk reaction against “gun culture” that some do. There’s much to criticize in (what I’ve seen of) that culture. But the criticisms I and others have made are sometimes overwrought. They’re certainly not the whole story.

However, I choose not to own a gun. Here’s why:

I don’t have anything against hunting. In fact, I think getting one’s meat through hunting, if that’s why one hunts, is much more ethical than getting it through factory farms. And I eat a lot of meat, almost all of which probably comes from factory farms.

I do have a personal objection to hunting for sport. But I wouldn’t outlaw the practice, and I have no interest in converting others to my view.

I probably couldn’t use a gun for self-defense.

In theory I could take classes that train me how to safely use a gun. If I seriously thought I needed a weapon for self-defense, I definitely would take that class. However, I’d have to balance any perceived need for self-defense against my next reason for not owning a gun. And I don’t see that happening.

I don’t trust myself with a gun.

I have dark moods sometimes. It probably doesn’t count as bona fide depression, but the moods get very, very dark. And even when the moods aren’t dark, there’s always a reserve of darkness to check even my brightest moods.

Or if it’s not “dark moods,” it’s anxious moods. Think mild panic attacks and occasional choices to lose my temper. I undergo (thankfully brief) moments of impulsivity. In those brief moments, I wouldn’t like to be in possession of a firearm.

I don’t really believe I’m a danger to myself or to others. But it’s probably a good thing not to tempt fate.

My reasons for declining to own a gun have few obvious implications for gun policy. I’m not saying, “I shouldn’t be owning a gun, therefore we need to ban all handguns.” There are very good objections to many of the more restrictive gun control measures that I, for one, am coming around to supporting. Those objections need to be acknowledged and addressed. But I do think gun rights advocates need to consider my non-hunting related reasons above, or at least the spirit behind those reasons. A good number of those advocates already do, and those advocates are an important part of any solution even if I must eventually part company with them on policy.