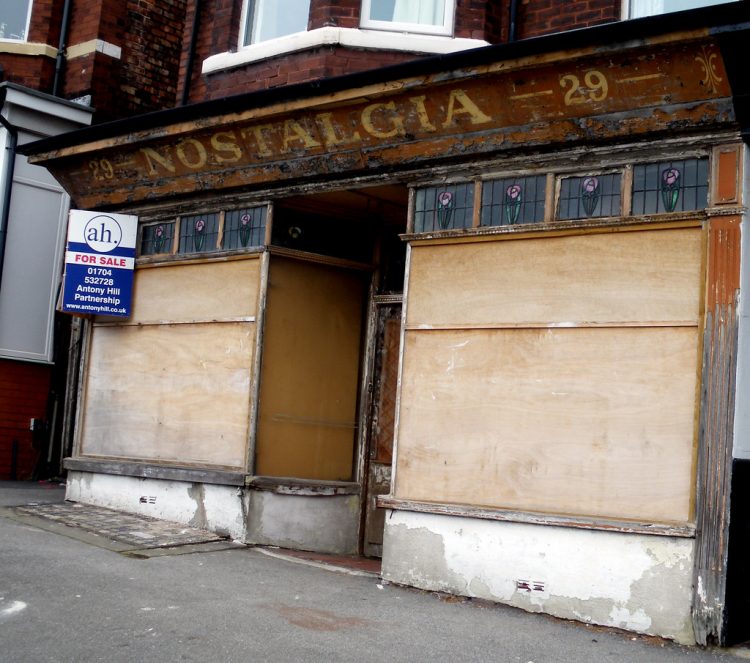 Hungry Man: It's Good to Be Full TV Commercial

And then I got it and it sucked. It wasn’t a group-based RPG but was, instead, an “Action-Adventure” with a lot of voiceovers and, worst of all, the voiceovers were “funny”. The narrator hated the protagonist and this was “funny”. The protagonist was voice by Cary Elwes and he was either “nice” or “snarky” and his lines were “funny”. This MIGHT have been endurable if the gameplay was good, but it wasn’t. The best you could say about it is that it was pedestrian. So I bought the game based on its name due to nostalgia and then found out that it not only didn’t reward my nostalgia, it wasn’t going to create new nostalgia for me.

Then The Bard’s Tale Trilogy (Remastered) came out and I jumped on it. Only $15! Heck, yeah! And then I got into it and started to roll up my characters and I remembered the joys of min-maxing rolling my characters for HOURS. Add their stats in your head. It has to be at LEAST 68! And it’s a fighter so Strength has to be at least 16! Oh, good, I got an 18! Crap, Luck is 7! Reroll, reroll, reroll. And FINALLY I got the party that I always wanted. And then I started playing the game and it was… well, it was exactly the game that I played back in the 80’s. Crap, did I really play this for hours at a time? How in the heck did I play this for hours at a time?

Well, then I people I followed on the twitters started tweeting about the Director’s Cut and I realized that, holy cow, I might have been thinking about the game wrong.

Apparently it’s a first-person group RPG. And combat relies on synergy between combatants (and this includes enemies as well… like there are enemies that any one of them isn’t really a big deal, but put them together and, suddenly, they’re doing a LOT of damage). Which is a lot more intruiging than I thought it would be. Checking it out on Steam, I see that it’s recently gotten a bunch of negative reviews (due to a graphics downgrade to coincide with a console release of the game)… and graphics have never really been what makes/breaks a game for me.

So I’m not sold QUITE yet… but I’m now looking out for it to go on sale.

Because, man. I played the heck out of those back in the 80’s.

(Featured image is “Nostalgia’s not what it used to be” by marc e marc. Used under a creative commons license.)