Weekend Plans Post: What’s almost as Good as a Vacation? 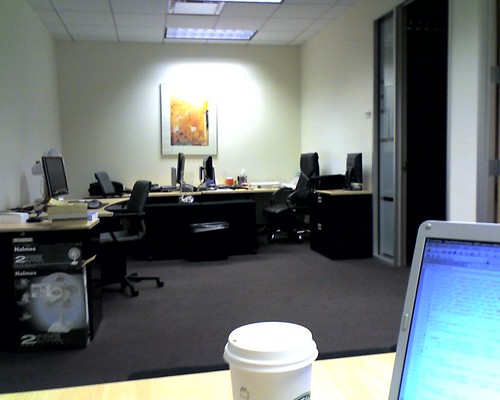 What I did NOT know was that my boss’s boss is going on vacation next week too (and he’s starting tomorrow as well).

Which means that I will be ALONE in the lab. I have a small handful of tasks to do… but the large list I had at the beginning of August has been whittled down into finishing up paperwork and testing a handful of spares that haven’t been touched since the last time they were tested sometime around this time last year.

I have considered coming in on Labor Day and moving that holiday to the Monday when they both come back… but, at the end of the day, that’s probably a bad idea. I mean, I’m sure that after a week of everybody being on vacation that I’ll almost be starved to have people come back so I can have somebody to talk to.

As such, this weekend will have chores that will involve going to the grocery store and transitioning from yelling “WHY IS THE HALLOWEEN CANDY OUT! IT’S AUGUST!” to grumbling about how the Halloween candy is out even though it’s only September as well as a gaming-turned-movie night with the gaming group where we’re going to watch the Blade Runners as prep for some Cyberpunky RPGing… and a last lingering stroll through the last of the 3 Gates of Summer as we wander into Autumn.