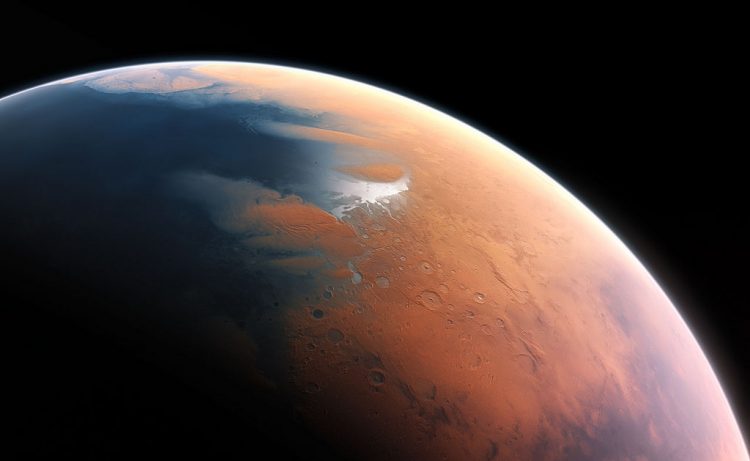 [ThTh1] In the 2000’s, I spent many a night out at McDonald Observatory in West Texas. Here you can click through some photos of the 2.7 meter telescope, which has the distinction of being the only telescope in the world to survive an assassination attempt.

[ThTh2] I’ve mentioned the black hole at the center of our Galaxy a few times. It burped again this month, becoming the brightest we’ve ever seen in the infrared and then dropping abruptly over the course of minutes. What happened? Most likely, some disturbance in the disk of hot material swirling into the black hole caused a surge of material toward the center, which temporarily made it brighter.

Here's a timelapse of images over 2.5 hr from May from @keckobservatory of the supermassive black hole Sgr A*. The black hole is always variable, but this was the brightest we've seen in the infrared so far. It was probably even brighter before we started observing that night! pic.twitter.com/MwXioZ7twV

[ThTh3] This may turn out to be the science story of the year. A new treatment for Ebola, if administered early, can cut the fatality rate to 6%, a stunning reduction from the normal rate of 75%. The effect was so dramatic, they stopped giving patients the placebo and just treated everyone with the drug, a rare change in protocol. We now have this and a working vaccine. The main thing keeping the current outbreak going is war, social unrest and a distrust of outsiders.

[ThTh4] Life is everywhere. Microbes are thriving in dark caves by finding way to use very low wavelength light for photosynthesis.

[ThTh5] Exoplanet science is advancing faster than I could have imagined. We’re now able to detect clouds on Jupiter-like planets near their star. And here is a simulation of how Earth might look like to aliens using nothing but light curve data.

This is fantastic. If the only info you had on Earth was its brightness at different times and in different colours, you’d still be able to make a crude map of the continents and oceans. https://t.co/rm4wgdqYPv pic.twitter.com/KnKyvaY4x0

Within our lifetimes, it’s quite possible we will detect another planet with abundant life on it. In fact, with every day it becomes less possible and more inevitable.

[ThTh6] As the Jupiter Turns:

Hubble released a new portrait of Jupiter and I made it move! Look at Jupiter swirl! #Hubble #Jupiter #Pixaloop pic.twitter.com/i59qkbBvxl

[ThTh7] Last week, Elon Musk suggested that we “nuke Mars” to try to terraform it. He later clarified that the idea was to use solar satellites to warm the ice at the poles and give Mars a thicker atmosphere. But, like a lot of things Musk suggests, it turns out that it wouldn’t work. All you’d do is eventually freeze the ice or it boil off into space.