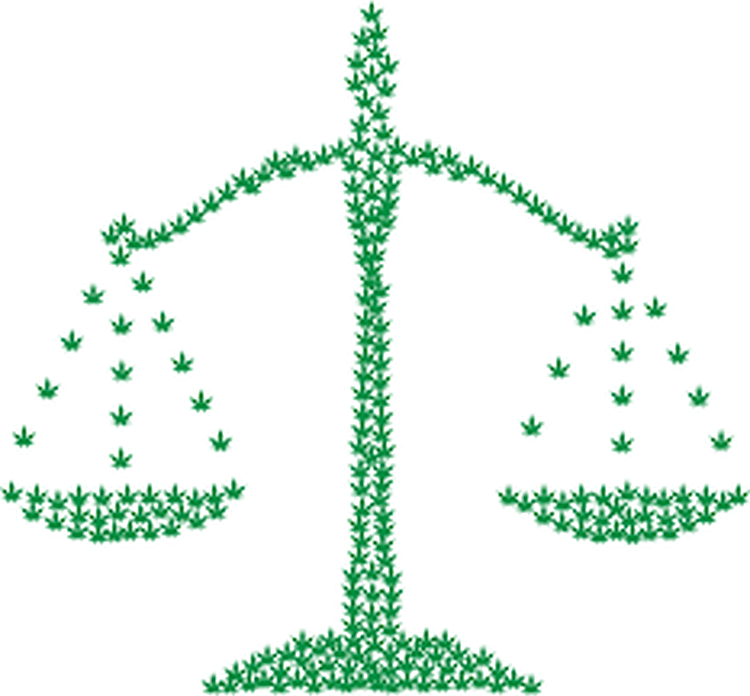 L1: I had a conversation with a friend recently in which he expressed dismay that something-or-other had not been criminalized at the federal level. That’s a common misunderstanding among the lay-folk, who assume that things like murder or rape are against federal law. While these things are, of course, criminalized in all 50 states and DC, there is no overarching federal law that makes murder a federal crime. This is not to say there are no federal criminal offenses, but they involve specific factors which invoke federal jurisdiction, such as murder occurring on US government land or are direct crimes against the government, like tax evasion. But your run-of-the-mill local homicide will not be the purview of the local US attorney. That’s because the federal government can only make laws when there is a national interest at stake. Counterfeiting US currency, for example, is a federal offense. Bank robbery invokes fed jurisdiction as well, because banks are insured by the feds-FDIC-and robbery of a bank therefore impacts a federal interest.

It’s hard to believe there exists such restraint on the power of the federal government to enact laws for the entire country, since they legislate everything from your mattress to onion rings. These and most other federal laws exist because of the Commerce clause of the US Constitution, which allows the government to enact laws which affect interstate buying and selling of goods.  This reasoning is used by the government to justify legislation on obvious things like the interstate sale of guns or other goods, but also less obvious; the Commerce Clause was a justification for the Civil Rights Act. But federalists everywhere believe the government has extended their power much further than the framers ever intended with the Commerce Clause, and we largely have our case of the week to thank for that. 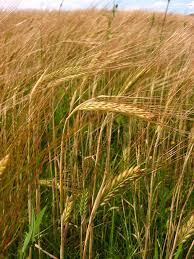 Roscoe Filburn was a farmer from outside of Dayton, Ohio. In 1941, Filburn grew 23 acres of wheat on his farm, which he intended to use to feed his farm animals. Under the Agriculture Adjustment Act of 1938, however, Filburn was limited to just over 11 acres for growing wheat. The Act was intended to keep wheat prices stable through adjustment of supply and demand, and because wheat was a commodity sold across state lines, the law was justified under the Commerce Clause. Roscoe Filburn was assessed $117 monetary penalties for exceeding the limit. He filed suit to challenge the fines, arguing that because the wheat was not for sale, the Act was inapplicable to him. The federal District Court found in favor of Filburn; the government appealed.

In Wickard v. Filburn, the unanimous court rejected Filburn’s argument that, since he did not intend to sell any of his wheat, the quota was inapplicable to him. The Court reasoned that by growing his own wheat, Filburn would not need to purchase any from the market which would have an effect, however negligible, on interstate commerce. The Court reasoned that if thousands of farmers were to do what Filburn had done, the aggregate affect on the market would be significant. Therefore, the Court held that Filburn having grown his own wheat for consumption was sufficiently tied to interstate commerce and the Act applied. The broader consequence was that the federal government could not only regulate activity that was done entirely within the borders of one state and which involved no buying or selling by invoking the commerce clause. (A previous case, also decided in 1942, US v. Wrightwood Dairy Co., had already upheld use of the clause on the intrastate buying and selling of milk.)

Wickard was the beginning of a fifty year trend of deference to the federal government in the name of the Commerce Clause. The Civil Rights Act of 1964 relied on the clause to give it power; subsequent cases arising from the Civil Rights Act found that the feds could regulate a business which served out of state travelers (Heart of Atlanta Motel v. US) and a recreational facility whose snackbar sold items purchased from another state (Daniel v. Paul).

It was not until 1995 that the Court applied the brakes, when they heard US v. Lopez, a challenge to 1990’s Gun-Free School Zones Act which banned handguns near schools. Despite Justice Breyer’s dissenting argument that gun violence affects interstate commerce, the majority held that the government lacked the authority under the Commerce Clause to regulate gun possession. 1 It was the first time since Wickard that the Court did not interpret the Commerce Clause to favor the federal government.

In 2005, the Court heard Gonzales v. Raich, in which federal law criminalizing the home-growing of cannabis was challenged by two residents of California, which at that time had legalized medicinal marijuana. The plaintiffs each had a medical marijuana card. Like Filburn, Raich argued that growing marijuana at home for personal use did not impact commerce when it was not to be sold. The Court noted the “striking” similarities between the Gonzalez case and the Wickard case:

…one concern prompting inclusion of wheat grown for home consumption in the 1938 Act was that rising market prices could draw such wheat into the interstate market, resulting in lower market prices. Wickard, 317 U. S., at 128. The parallel concern making it appropriate to include marijuana grown for home consumption in the [Controlled Substance Act] is the likelihood that the high demand in the interstate market will draw such marijuana into that market. While the diversion of homegrown wheat tended to frustrate the federal interest in stabilizing prices by regulating the volume of commercial transactions in the interstate market, the diversion of homegrown marijuana tends to frustrate the federal interest in eliminating commercial transactions in the interstate market in their entirety. In both cases, the regulation is squarely within Congress’ commerce power because production of the commodity meant for home consumption, be it wheat or marijuana, has a substantial effect on supply and demand in the national market for that commodity.

The most recent notable use of the Commerce Clause to defend federal legislation is the Affordable Care Act, specifically the individual mandate. Opponents of the requirement to purchase insurance  argued that it was an unlawful overreach of the commerce clause, and the Court agreed- but upheld it under the government’s power to tax. Wickard remains good law, and the federal government continues to enjoy the broad use of the Commerce Clause to impose its will, to the consternation of federalists and small government proponents everywhere.

L2: SCOTUS will hear arguments in the DACA fight in November; in the meantime, the Justice Department submits its brief arguing the legality of Trump’s unilateral action to end the program.

L3: An El Salvadorian woman was freed from prison after appealing her conviction and 30 year sentence on charges stemming from what she says was a miscarriage. Even after medical testimony supported her, prosecutors claimed the death was caused when the woman, a rape victim, tried to induce an abortion. Her acquittal was heralded as a victory by reproductive rights groups who criticize El Salvador’s blanket abortion ban, which allows no exceptions and criminalizes the mothers.

L5: The “distinct odor of marijuana” that cops so often detect in order to justify searches may not work anymore in jurisdictions in which the substance is legal.

L6: Adnan Sayed, the man convicted of murdering Hae Min Li when both were in high school and who was the subject of the wildly popular true-crime podcast “Serial”, is on his last hope, as his lawyers  file his appeal with the Supreme Court.

L8: Chris Morgan, the virulent “angry bagel guy” branded himself the “Bagel Boss”. Not so fast, says the Bagel Boss café chain’s cease and desist letter. Instead, the short-tempered Morgan will go by… “Angry Bagel Guy.”

L9: This week’s badly behaving attorney is also our dumb criminal of the week for giving his clients criminally incompetent advice.

L10: Since legal weed made an appearance in our case this week, here’s a trio of ill-advised 911 calls from stoners: