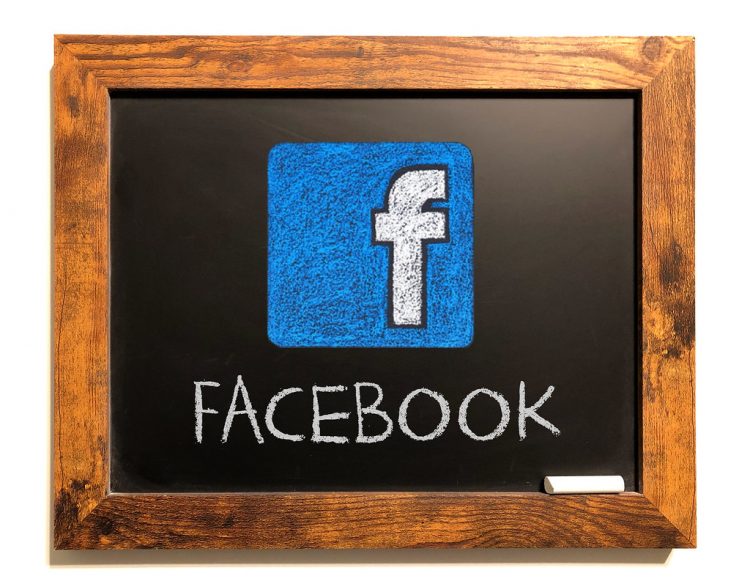 Photo by Got Credit

Republican Josh Hawley has taken a lot of heat for his proposal to have the federal government step in to regulate social media because they’re being mean to conservatives. Because we can’t trust big corporations, but we can totally trust the government to be fair to everyone. Especially after the liberals take over. So, no. We DON’T need to get the government involved in this.

They just need to put ME in charge. Seriously, I know exactly what needs to be done to make Facebook a better experience for all of us. I would start by banning the following:

Photos of sick kids. No, I’m not talking about people posting pictures of their own children and requesting prayers. I’m talking about those memes. We all have that one friend who constantly posts these. Why is this even a thing? It’s inevitably a photo of a disfigured child, or a child in a wheelchair or hospital bed. The caption reads something along the lines of “Kim Kardashian gets a million likes for her posts but I’ll bet I won’t get even one.” Do you even know this child? Are you even sure that this is a REAL child? Maybe someone originally posted it, but it’s been co-opted and repurposed and forwarded around. How does liking and sharing this help ANYONE, much less the child in question. Just stop it.

Animal rescue societies. Don’t get me wrong. I LOVE animals. I love animals so much that I adopted 3 cats from our local rescue in less than a year. We’re full here! And yet, I keep seeing more pictures of adorable kitties that need homes. And everyone knows I’m a soft touch, so any time someone finds a stray cat, one of my friends tags me in the photo. It’s just a matter of time before I become one of those crazy women you see on the local news. You know the ones: the ones that never leave their homes and the neighbors don’t even notice she’s dead until they call the police to complain about the smell. I know it’s inevitable, but I don’t need any help.

Hoaxes. Some things just never die. I’m old enough to remember chain letters promising untold wealth. Then, they went digital. And every week, someone would forward you that email that said Bill Gates would send you a dollar for every person you forwarded to. Why exactly would he do that? It never made any sense. No, Mark Zuckerberg is not going to pay you to share this. New York did not legalize Shariah law. You can’t stop Facebook from owning your photos by posting a notice. Vaccines do not cause autism. Quit spreading lies.

Multi-level marketing. If I want kitchen accessories, bath beads, makeup or cleaning products, I know where they sell them. Please don’t exploit our friendship by trying to recruit me. Feel free to post what you want on your page, but don’t tag me on it. And don’t loop me into a page where I get 50 notifications a day.

Videos longer than 30 seconds. Hey, I like cat videos as much as the next person. And clips of rednecks doing stupid shit that will inevitably lead to bodily harm. But I do not have time to watch a 30 minute video extolling the virtues of the 2nd amendment, or why we should return to the gold standard, or how the government is putting chemicals in the water that are turning the frogs gay. I know the fact that I spend half my waking hours on social media gives the impression that I have all the time in the world to waste, but I don’t. Make it funny. Make it short.

Seriously, there are remedies to some of these problems. You can unfollow the people who post the annoying pictures and hoaxes (unless you’re related to them. In which case I feel your pain.) You can tell Facebook that you just don’t want to see posts from certain people and certain pages. Makes things so much easier for everybody. So, post away from the “Libtards are ruining America” and “All Trump supporters are idiots” pages if you want to. I just don’t want to see it.

So, why didn’t I suggest banning politics? Because then you wouldn’t get to read my columns. And there would be nothing left in my newsfeed but cat videos.