Universal Pictures Should Not Cancel “The Hunt” 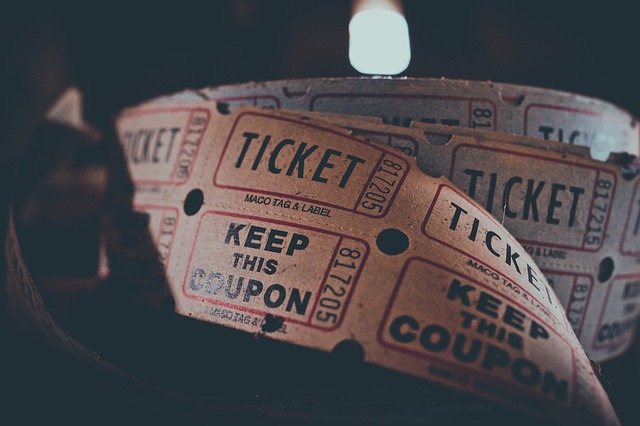 This is wrong. Wrong, wrong, wrong. Censorship, even self-imposed, is not the proper response to terrorist violence or criticism from powerful politicians. It would be one thing if, out of respect for the victims of the El Paso and Dayton shootings, Universal Pictures had simply chosen to push back the release date for The Hunt by a few weeks, or perhaps even until the holiday season. But to shelve it indefinitely? That’s the wrong call.

It’s also a reminder that the war on free expression is not a one-sided affair. Yes, there are some on the left who have come to rely on censorship as an effective tool in silencing conservative voices, especially on college campuses. But the pressure brought to bear on Universal Pictures by President Trump and his media allies is just the latest example of how some on the right are also willing to occasionally embrace censorship when it can be wielded as a punitive weapon against the left.

Some of President Trump’s supporters will surely argue that since Universal wasn’t forced via government action to cancel the release of The Hunt, Trump himself isn’t technically guilty of censorship. That, however, is a counterpoint that right-wingers themselves have (correctly) rejected when it’s been deployed in defense of universities that have capitulated to progressive students by withdrawing invitations to conservative speakers. The fact is that Trump utilized the enormous platform bestowed unto him by the office of the presidency to attack the makers and distributors of the film, accusing them of trying to “inflame and cause chaos.” And just one day after he made those unsubstantiated claims, Universal Pictures folded.

While it may not constitute an act of censorship in a purely legal sense, the broadside assault on this film by the president and other right-wing critics who haven’t even seen it yet most certainly constitutes a violation of the spirit of free expression. If the left took aim at a conservative film in the same way that Trump took aim at The Hunt, and that film was subsequently pulled from distribution, we already know what the response from many on the right would be. They, too, would cry censorship and claim that consumers should be allowed to decide for themselves whether to see the film, which is precisely the response they had for left-wing activists who implored Canadian theaters to refrain from showing the pro-life movie Unplanned.

As for the argument that The Hunt could inspire more violence, there’s scant evidence to support the claim that violent media—whether it be movies, music, or video games—is responsible for inciting aggressive behavior. If anyone did decide to carry out a politically motivated act of violence after the film’s release and then cited it as the inspiration for their terrorism, common sense says they’d be completely full of shit. The more likely explanation for their behavior would be that they had already walked the long, dark path of radicalization and were fishing for a convincing pretext for their actions, one that they knew millions of gullible media personalities and biased journalists would swallow right up. But if it hadn’t been the release of The Hunt, it would have been something else—a song, a novel, or some other artistic production that could serve as an equally sufficient scapegoat.

That The Hunt may actually portray working-class conservatives as the good guys makes Trump’s criticism all the more baffling, but it’s also beside the point. Even if the film did precisely what he alleged—if it made the idea of hunting down “deplorables” sound like a wholesome summer vacation that the entire family could enjoy—it would have no bearing on the inappropriateness of Universal’s decision. We shouldn’t bind the limits of artistic expression to the sensibilities of either terrorists or the political class. Release the film and let the public vote with their wallets. If The Hunt is as “racist” as Trump claims, I’m sure the box office will reflect that—though I suspect the darkly satirical film will in no way resemble the terrifying cinematic boogeyman that the president imagines it to be.