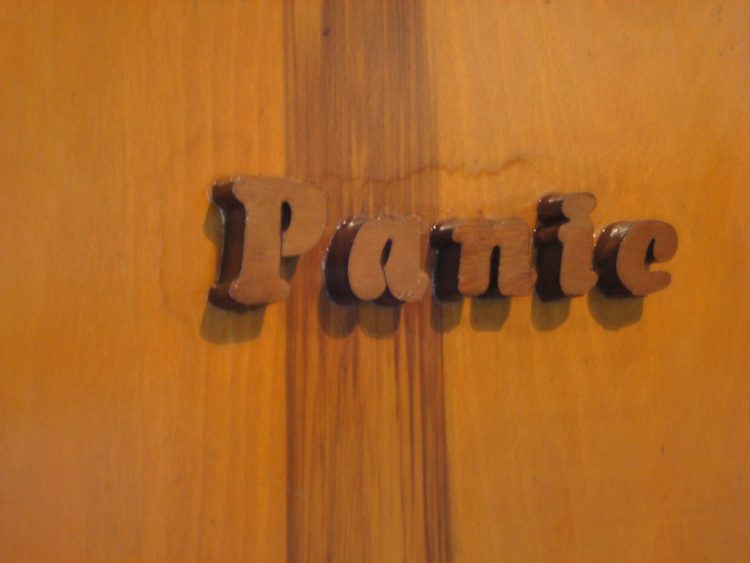 The ship’s presence, he speculated, might have been related to the testing of a nuclear-powered cruise missile.

The United States is learning much from the failed missile explosion in Russia. We have similar, though more advanced, technology. The Russian “Skyfall” explosion has people worried about the air around the facility, and far beyond. Not good!

(Featured image is “it seemed like a good idea at the time” by Divine Harvester. Used under a creative commons license.)