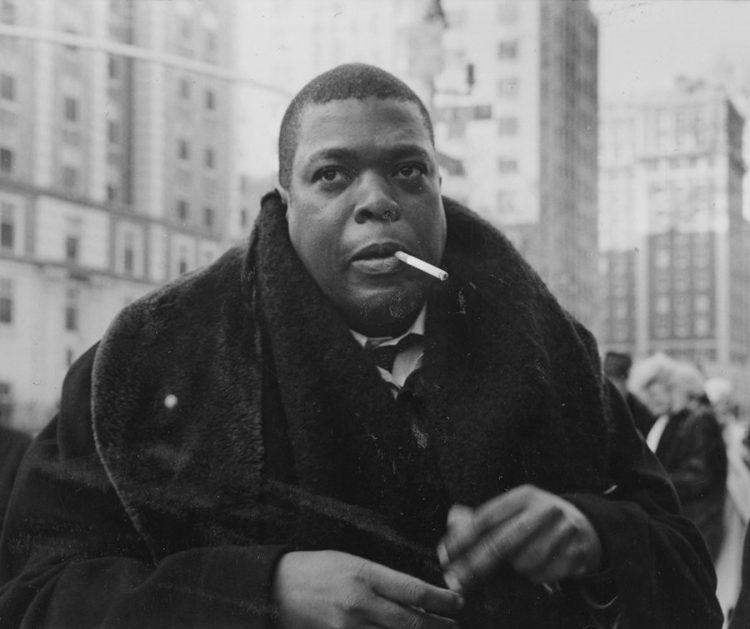 This week, I took a break from Balzac (after two books) to read a book that I’ve been eyeing for a while in the new bookstore in our town and finally picked up. Let’s jump right in:

This career- it is a handful of dust in the end. One may fixate on it as if it were not. Presumably this career safeguards one from having to regard one’s face and the mask behind it, which reveals, truly, what is in the mind and the quality of what is in the mind. When this mask cracks- underneath it, that is writing.

So writes Hilton Als in White Girls, and it’s the closest thing to a mission statement in this brilliant, strange and fairly idiosyncratic book. It comes in an essay about Malcolm X’s mother Louise Little, which is one of the best essays I’ve yet read about Malcolm X- who is barely in it, because it focuses on the light skinned mother who is barely in his autobiography, who went mad, whose influence he fled, and how she nonetheless shaped the trajectory of history.

The thirteen essays in White Girls all deal to some extent with “white girls”, but less as a demographic category, more as a concept or an idea, or better an affective response, and so the designation shifts; from Louise Brooks to Louise Little, Truman Capote to Michael Jackson.

Take the latter: it’s not a particularly fresh insight to say that Jackson was a very repressed gay man who put his longing into his music, while being warped into a monster by the people around him, which Als does to some extent. But to frame this insight with the essayist’s memories of being a child in Bedford-Stuyvesant being warned by elders about mysterious “faggots” and seeing one such mystery man and his female “companion”, “for appearances must be kept up”, ducking into a shadowy disco where the strains of “Ben” are playing, is something more like literature than the usual cultural essay. Because, of course, those disco-goers heard something very different in that song, which is ostensibly about a boy and his rat. And, reading the essay, I thought “Why did I never notice that about Ben?” which always struck me as schmaltz? Or even about the more obvious Diana Ross hit “Muscles” that Michael co-wrote? It’s an essay and it’s also an evocative sketch of a brief period of freedom for Michael Jackson, almost free of his abusive father but before the superstardom and drugs and sycophants and children. And it’s about secret pockets of freedom within art and society.

That’s what a good essay does: it makes you think “Why did I never notice that before?” Hilton Als has long been a skilled essayist about culture and the arts in venues like the Village Voice and the New Yorker. Good enough to win the Pulitzer Prize in fact. But what’s going on in this book is that often-hyped and seldom found “next level shit”. Als is writing his way into “the quality of what is in the mind” and going places that are absolutely unexpected, scabrous, and startling.

Now, take Richard Pryor. The last third of the book is dedicated to two essays “about” Pryor: the first is a fairly straightforward recounting of Pryor’s career that is laudatory when it needs to be- as when discussing the wonderful sketch “Juke and Opal” performed with Lilly Tomlin for a 1973 variety show and never aired again, which Als calls “the most profound meditation on race and class that I have ever seen on a major network.” Als also deftly avoids deifying Pryor; he was one of the greatest satirists and comedic performers the country has ever produced, as well a flawed man.

The second essay, however, is unlike anything I’ve ever read on Pryor, or really any comedian. It’s written as a series of monologues from the point of view of Pryor’s brilliant actress sister, who later went into voice-over work for pornographic films; and who, by the way, never existed outside of this essay. To some extent, Als is riffing on Virginia Woolf’s famous essay “A Room of One’s Own”, which muses about what would have happened if Shakespeare had a genius sister. Pryor’s “sister”, and thus Als, disrespectfully calls Woolf “suicide bitch” throughout and, of course, she does; Woolf is great about the limitations placed upon women in her era and glibly dismisses the fact that blacks and workers will never be permitted to develop their genius as a mere matter of course.

But, in this novella-length essay, Als also riffs on Kafka, a lousy marriage, actresses, blackness, and excoriates James Baldwin’s play “Blues for Mister Charlie”, which I also read this week, and does seem to fit what he elsewhere calls black writers donning “the mask of piety” to tell liberal whites what they want to hear about black suffering. It is, one can guess, an infuriating, dazzling, hilarious, and very discomforting essay that almost says nothing about Richard Pryor, but still manages to illuminate a great deal about his art and how we respond to it. At points, I was inclined to throw the book across the room, but this essay and really all of them (well, but two- about André Leon Talley and Eminem- that I could have skipped) are made of insight, imagining, and Al’s own voice. They are ragged and dirty and radiant works of art.

Which leads us to what makes this book “next level shit” and what I think is meant when Als is called one of our remaining “public intellectuals”. I don’t entirely know what an “intellectual” is at this point, but I think it must be someone who writes absolutely and completely like themselves and like no one else. This book is a gauntlet.

So what are YOU reading, watching, playing, pondering, or creating today?