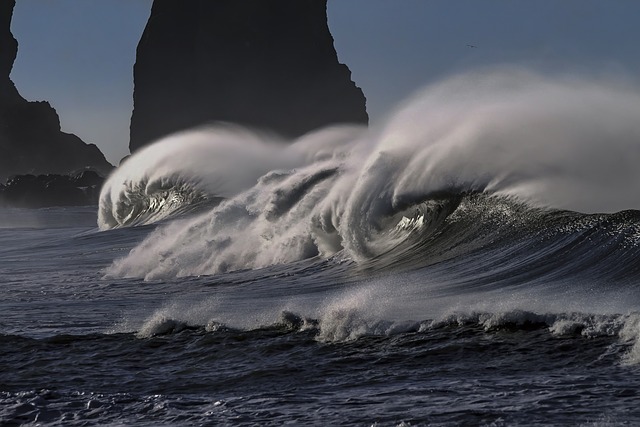 A tragic weekend that was balanced, a bit, by getting to meet our new puppy this weekend. She’s only 4 weeks old, so we can’t take her home until Labor Day, but she snuggled right up on my chest and went right to sleep, so I think she’s a keeper. Also got to see the dam at The Dalles, in OR, which is a massive concrete structure on the Columbia with 22 turbines, a fish ladder, and a shipping lock. At this rate, visiting every dam along the Columbia is going to be a bucket list thing.

TT01 – We have moved a step closer to not needing so many organ donors.  No, we aren’t printing complete organs yet, but if we can successfully print organ parts, parts we already know how to replace, then we are taking a big step towards just printing a new organ.

TT02 – Although, given how complex the liver is, that might be one of the last organs we can figure out how to print.  Luckily, the liver is a highly robust organ, capable of healing itself, especially when you activate it’s stem cells.

TT03 – EcoWave Power has installed a second array of generators in Israel that hope to produce 100kW.  I’ve mentioned EcoWave before, and they have a very straightforward design that uses floats and hydraulic pumps to turn generators on the shore.  The design lends itself well to installation on breakwaters and the like, so you don’t need to build new infrastructure.

TT04 – Also in the world of power from water, coastal wastewater treatment plants could, very cheaply, produce enough power from the salinity gradient of their work product to power themselves, at the very least.

TT05 – This one is for JA, since it’s in TX.  An Allam Cycle Natural Gas Power plane that emits no CO2.

TT06 – And, of course, should you have a power plant that uses a semi-transient source, Tesla is ready to help you store the feast for those times of famine.  Personally, I’m not a huge fan of employing so much lithium towards a singular purpose, especially when so many less toxic (and prone to ignite into class Delta fires) methods exist to store power(flow batteries, pumped hydro, gravity storage, etc.), but Tesla is at least putting such system into use.

TT07 – My Alma Mater, researching Solar Winds and Plasma Burps, in the lab, with a big red ball.

TT08 – Looking at snakes for the next idea in needle free drug delivery.

TT09 – Finally, a use for facial recognition that doesn’t involve government surveillance or targeted advertising.  Something that would actually benefit humanity a bit.

TT10 – Another experiment that shows that yes, life can self assemble.  Well, the building blocks of life can self-assemble.

TT11 – Talk about breathing heavy metal!  I’m thinking this poor planet was either captured by the star, or formed much further out and is now on a slowly degrading orbit.

TT13 – So what happens when an AI invents something?

TT14 – A new meta-material that can passively cool a building.