The Answer, My Friend, is Blowin’ in the Wind? Perhaps. 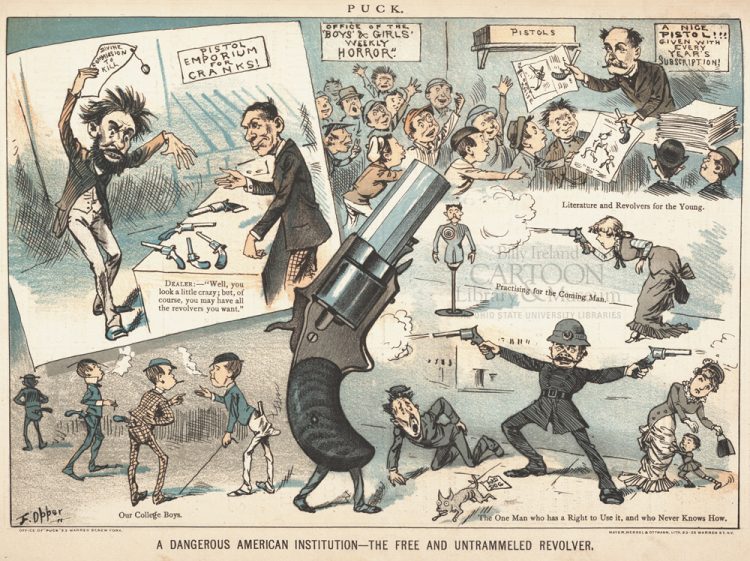 “Yes, ‘n’ how many ears must one man have
Before he can hear people cry?
Yes, ‘n’ how many deaths will it take till he knows
That too many people have died?
The answer, my friend, is blowin’ in the wind…”

I woke this morning with Bob Dylan’s words in my head, still thinking about what happened in El Paso, only to find out it happened again in Dayton. A store and a bar. Add them to the list: schools, churches, festivals, movie theatres, places of employment. Don’t forget the acts of gun violence, intentional and unintentional, that statistically take 3 lives each hour, every day of the week. 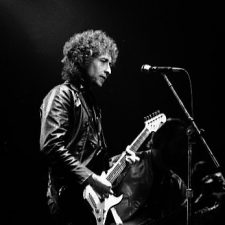 As the short lived television show (no pun intended) stated, there are 1,000 ways to die.

About every 40 seconds an American will have a heart attack, which is the number one killer in the nation. About 14% will die from one.

The second killer of Americans is cancer. Third is what is categorized as “unintentional injuries.”

The first two on the list are self-explanatory. Disease. Billions are spent each year to find cures. But death from unintentional injuries could be anything: a car wreck, a workplace accident, getting struck by lightning or being crushed by a rock falling off a cliff.

When you think about death from unintentional injuries the possibilities are endless. I would add death by random gunfire to this category. From the Amish girl who was shot and killed as she was piloting her horse-and-carriage by a random bullet that fell out of the sky to the people killed who were at the wrong place at the wrong time in El Paso and Dayton. Innocents in drive-by shootings. Hell, even my wife was inches away from being shot and killed by an accidental discharge of a firearm that passed through two walls and a mirror frame (a mirror she was sitting in front of) while on vacation in Florida a few years back.

I argue that all of the examples I have brought up are preventable except for cancer and heart disease, if you’re born with it.

There have been limits to the lengths we or the government will go in the name of safety and security.

The government puts forth regulations, rules, entities like the EPA or the USDA, licensing requirements, labels, police, the armed forces… you get the idea.

We as citizens are expected to follow the rules, but who has not stepped on the top rung of a step ladder or cut the tag off of a new couch, even coasted a stop sign? Many of these rules are there to help guide us in our daily lives, to keep us and others we interact with safe.

Not following some of them can have grave consequences, while following all of them to the letter can make one feel a little less free, like surrendering your belt and shoes at the airport security check or keeping it at 55 on the highway.

Gun issues need addressed, there is no doubt. Do I feel safer standing in line at the grocery store after noticing the guy ahead of me is strapped? Not at all. I have no idea if he will protect me or accidentally shoot me in the process of trying to protect me. Has he had training? He needs none to open carry in my state. You do not even need a permit to carry concealed in my state anymore. Does this put me at ease when I am out and about with my family? Nope. Not even close.

I have friends in law enforcement. They train and train and train some more in how to handle their weapon in high stress circumstances. Even with all that training, accidents happen. Collateral damage. When that occurs it makes a bad situation even worse. It was an accident but it still hurt or killed someone who should not have been. Now think about the untrained. It actually could be veterans or someone who took a pistol class. By untrained I’m referring to the people who do not train as frequently as law enforcement. If a cop can miss, chances are a minimally trained gun owner or vet who does not keep up with their training will miss too, badly.

There is a reason there are leash laws in many municipalities. Not all dogs will bite but when they do? it only takes a half a second. A blink of an eye. After that the damage is done. The leash is some semblance of protection, but a muzzle would eliminate the chance of being bitten. Saying that, how many people actually muzzle their dogs when they take them for a walk? Is it not a given that a dog on a leash is just as dangerous as a guy open carrying at the gas station? Each can maim or kill in a split-second if unleashed or unholstered but we still let both walk around in public, lawfully, knowing the threat exists.

Muzzling a dog to eliminate a threat is one thing; trying to muzzle a gun owner who chooses to open/conceal carry in public is another. That is an argument that will ebb and flow like the waves down on the beach.

There were “good guys with guns” in El Paso, Dayton and Las Vegas. They had ZERO effect on the outcome except for possibly some confusion by first responders as to who was good and who was bad. Seconds wasted making that determination opened up the possibility for unintended injury or death in situations where chaos was already in play.

There is no simple answer to the gun issue. Common sense laws through bipartisanship and addressing mental health issues are a good start. I believe in the Second Amendment but I do not believe that the Founding Fathers, men who put much thought into the verbiage when they crafted it, envisioned where we would be today. It’s time to put a leash on this issue before we are forced to muzzle it. Put the politics aside and find common ground to solve it before next time, because rest assured there will be a next time. I just hope it is no where near the people I care about when that time comes.