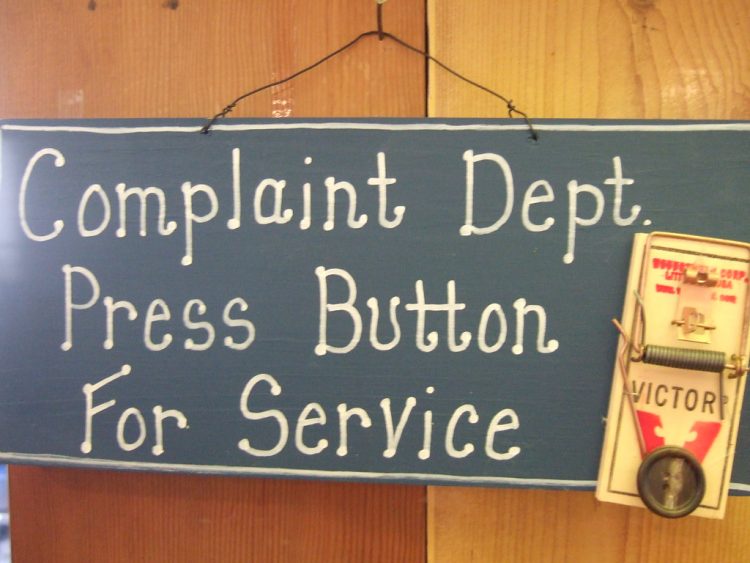 When I was in my early-to-mid 20’s, pretty much everybody I knew got married. There was a new wedding every couple of months. This college buddy, that high school buddy, this other guy I knew from my church. Wham, wham, wham.

Then, somewhere around 30ish, everything settled down. Everybody was married and those who got divorced said something like “I’m never getting married again!” and, when they did get married again, it was in a small tasteful ceremony where they didn’t have to invite 300 people and do the Chicken Dance in front of them.

Well, we’re at the point where the new, fresh-faced, co-workers have started getting married. The absolute KID (21!) on the webdev/GUI team gets married next month and he’s keeping a countdown of the days but, he assures us, it’s only because his fiancée wakes him up every morning with a text with the countdown number. So we, the married guys on the team, do our best to explain to him what he has coming. We tell him stories about various fights we’ve gotten in and how we got ourselves out of them and then asked him if he noticed that all three of us, without co-ordinating or anything, began our story with something like “I don’t even remember what we were fighting about”. We give him advice on perspective, advice on when to smile and nod and when to say “wait, wait, hold on a minute there”, and advice on what to say when she asks “what are you thinking about?”

The “it’s like running a small non-profit” insight is one that every engaged person laughs at when s/he hears it the first time but then looks around at all of the old hands nodding and wondering why they’re not laughing too. Because, seriously, after the first couple of years when you figure out what condiments the other person prefers on their sandwich and reach the point where you know what to order for them if they ask you to stop somewhere on the way home, it’s like running a small business. Well, until kids show up, I imagine. Then it’s probably like running a small business on 3 hours of sleep every night while Frozen is playing on the television on a continuous loop.

In any case, one of the things we’re doing this weekend is going to a pre-wedding party where a bunch of couples are all going to go to one of those couples places where you make arts and crafts from a kit but they give you wine. (It’s not a “make a Bob Ross painting” place, it’s a “distress some wood then use it to make a sign that tells people to live, love, and wash their hands” kinda place.)

While there, I imagine that we will be giving advice to the happy couple. Go to bed mad, if you’re tired. You’ll feel better in the morning. Get synergy in your chores. (If you prefer to load the dishwasher because you load it CORRECTLY and they prefer to empty it because then they’re not touching germy plates, THAT’S THE BEST POSSIBLE OUTCOME.) And, of course, the question of whether to leave the bathroom door open. AND HAMMER OUT WHICH SIDE OF THE BED YOU SLEEP ON NOW. Because you’re going to be sleeping on that side of the bed until you die.

And, at the end of it, we’ll have a nice little wood artifact for the house.

(Featured image is “complaint dept” by Life As Art. Used under a creative commons license.)