The Value Of Writing 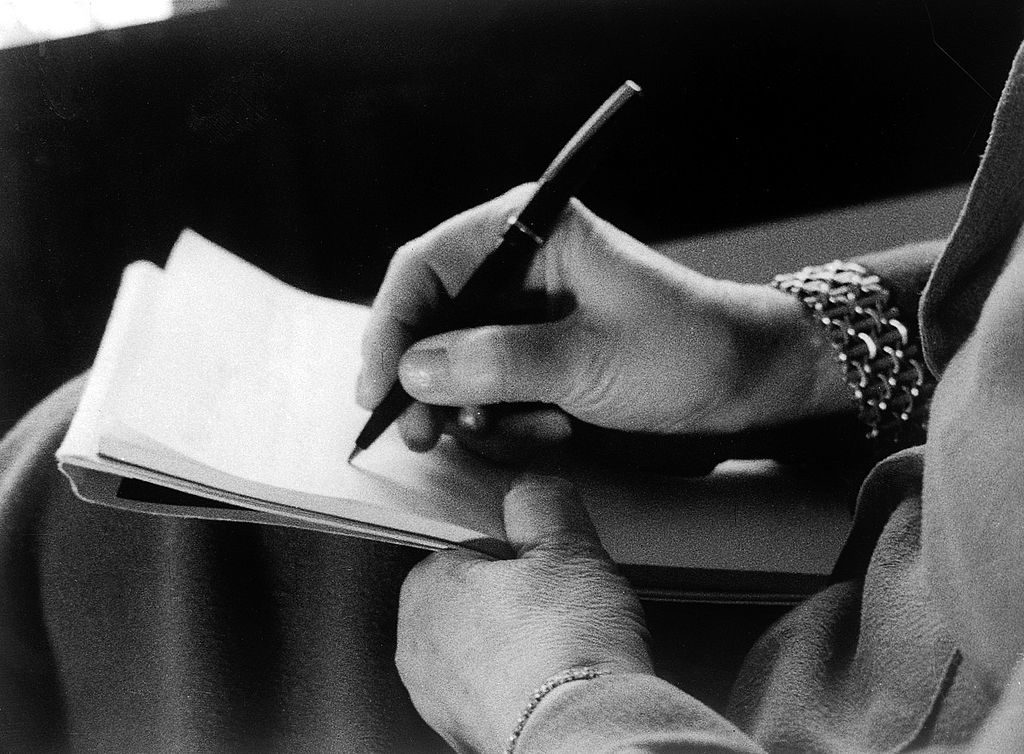 Over the last few years, writing has been a central part of my life, both professionally and personally. Starting with a personal blog at the end of 2015, I would devote much time over the next few years writing firstly about topical news and political issues before slowly expanding to other areas such as international affairs, education, economics and others.

In the last several months, my motivation — but seemingly my ability to write — seemed to abruptly vanish. Having gone from writing at least one substantial piece of writing every other week for the better part of three years, I was now writing once every other month at best. This was partially due to changes in personal circumstances, such as enrolling in a new study program at university which involved a fairly drastic change – from education and training to teach English and Humanities subjects to information technology and management. Naturally, such a change takes some time to adjust to, and the topics which I was now preoccupied with, I did not have the knowledge to write about, unlike the previous subjects which largely aligned with what I was studying at a tertiary level.

In recent weeks and months, having gone through a period of writers’ block, an inevitable difficulty that arises for all writers sooner or later, I began to reflect on why I began to write in the first place. The rest of the article will be devoted to outlining some of the reasons why, as well as why I believe everyone should try to develop a writing habit at some level.

The ability to write, not only in the formal sense of being able to succinctly put together an argument but also in a more informal sense, is an underrated and overlooked skill. Despite our age being one of the ‘knowledge economy’ where the ability to argue, communicate and persuade is more important than ever, the ability to write often takes a distinct backseat to other communication skills such as speaking, reading and listening. Yet, there is a clear connection between the ability to write and the aforementioned communication skills. As any skilled writer knows, a considerable amount of reading will go into the majority of written articles. It is relatively rare that an article appears pre-formed within our minds. Reading and research bridge the gap between the initial idea and the final product, even for more personal pieces.

The ability to set aside an extended period of time and concentrate on writing, in our ever-more distracted age is another indirect benefit of writing. Being able to research, weigh evidence and put together a persuasive case on an issue or topic can have benefits far beyond writing. Consider a workplace scenario, such as applying for a job or making the case for a promotion. Being able to succinctly, logically and persuasively make a case to either get the job or promotion hold obvious benefits. Writing on a frequent basis are ideal ways to practice these skills, even if the content isn’t directly or even indirectly related to the particular field one may work within.

It has never been easier to take up writing as a hobby or a side pursuit and garner at least a small following of readers, regardless of how niche your particular interest or area of expertise is. There is a near-insatiable appetite for all forms of content. Writing can be a powerful way to develop a professional network in just about any field of work as well as a straightforward way to demonstrate knowledge and competence. Through my writing, I have gotten to know and make friends with people across the world which I would have no chance of meeting, let alone being friends with otherwise. These connections have been greatly enriching and beneficial both professionally and on a personal level.

The ability to write and to journal can also have a cathartic effect. This is particularly true for the more introverted among us, who can use writing to explore their thoughts and feelings with a depth and clarity which would be difficult in everyday social life. Writing, as opposed to speaking, affords a lot of time to think and to process thoughts and opinions.

Anybody who has read my work over the last few years knows that articles involving my personal experiences and thoughts are in the distinct minority. However, sometimes, in order to be able to contemplate upon and comment on events and phenomena around the world, introspection is required first. Why write this article, then? Rather than write merely an introspective, even self-indulgent piece of writing, thought it may have been personally satisfying to do so, I figured this article would make a good opportunity to explain a bit of the process behind writing and encourage others to do so if they were not already. It’s an enjoyable and even addictive activity to take up, especially after some practice and experience and can confer all manner of benefits, both professional and personal in a relatively short period of time.