U.S. Hasn’t Signed the Framework Convention on Tobacco Control — But Are We Surprised? 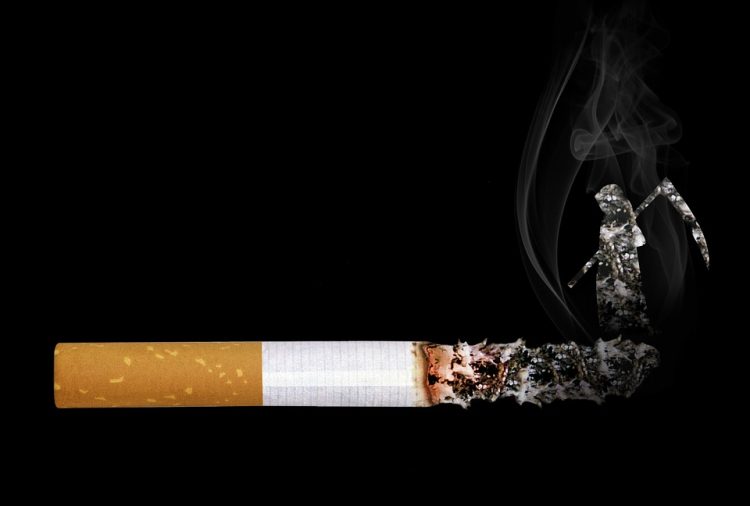 Few people still live in doubt that tobacco compromises our health and dramatically shortens our lives. And still, around 1.1 billion people throughout the world continue to purchase and use nicotine products. This stands as testimony to how powerful tobacco’s addictive pull really is, and why the world needs a far more uncompromising and holistic approach for stamping out these poisonous products for good.

Let’s take a look at some of the solutions currently under consideration in the American Congress, including one at the international level that we’ve pointedly chosen to ignore.

Why Do We Need to Halt Teen Nicotine Use?

Doctors and researchers are sounding the alarm about the popularity of e-cigarettes and other tobacco products among American minors. According to the Associated Press, one survey found that 4.9 million junior high and high school students self-reported the use of vaped nicotine over the past 30 days. This, according to researchers, is an “unprecedented increase” compared to the previous year.

It’s also the least amount of time it’s ever taken for a substance to reach this level of popularity. Thanks to what, in hindsight, feels like an obvious bait-and-switch by Big Tobacco, young people are in danger of becoming yet another generation in thrall to tobacco. E-cigarettes and “Juuls” are deliberately designed (in the same way other electronics are designed) for maximum visual and tactile appeal. And like cigarettes before them, the science behind their potential harm has been deliberately obfuscated or misstated. As many as 40% of teens using these products believe they’re nicotine-free.

Plus, new rounds of research are beginning to link e-cigarettes with stress on the cardiovascular system, high blood pressure, heart attacks, and a higher risk of seizures, among many other risks. Cigarettes are definitively linked to a higher risk of oral and other types of cancer, and now scientists are observing “cancer-linked genetic alterations” in vape users as well.

Even if vaped nicotine is one quantum “safer” than cigarettes, they’ll never be “safe” — most especially for developing bodies.

This is why “Tobacco 21” currently has bipartisan support in the U.S. Congress. Tobacco 21 would raise the minimum age to 21, all across the country, for anybody who wishes to purchase tobacco and nicotine products, including e-cigarettes and “vape juice.” Currently, states are taking up this action individually.

It’s a good idea, as well as long overdue. So why has the U.S. still refused to get on board collectively?

The National Academy of Medicine believes instituting Tobacco 21 at the federal level would prevent as many as 223,000 premature deaths and curb tobacco use by as much as 12% for Americans born between the years 2000 and 2019.

None of this is a mystery to the United Nations. There, 180 nations from all over the world have used the World Health Organization’s “Framework Convention on Tobacco Control” to signal their readiness to raise the purchasing and smoking age to 21 in their respective countries.

The WHO’s “Framework Convention” was published in 2003, but the United States is still not among those 180 nations even after all these years. So, what are we doing instead?

You’d have to ask Mitch McConnell. He hails from one of the most prolific tobacco farming states in the U.S., Kentucky, regularly takes bribes from the biggest companies in tobacco, and has dragged his feet on Tobacco 21 for some time. He recently indicated he was open to raising the smoking age to 21 at the federal level but, predictably, public health advocates are concerned this is a smoke screen for something worse.

This brings us back to the main theme here, which is that the U.S. isn’t doing nearly enough. If McConnell’s Senate is ready to give ground on Tobacco 21, it’s likely because they’ll take the opportunity to block all of the rest of the measures which health advocates say are necessary for truly bringing down youth nicotine usage, such as:

And much more. There’s clearly a lot to do. Unfortunately, if our trajectory continues, the U.S. might very well get Tobacco 21 at the federal level after all, but at the expense of the rest of our arsenal for fighting Big Tobacco’s influence on the younger generations.

The fact that we’ve abstained from this international “coalition” shows yet again that America’s go-it-alone mentality isn’t good for anybody or anything except the biggest of Big Businesses.