In the Summer, in the City… 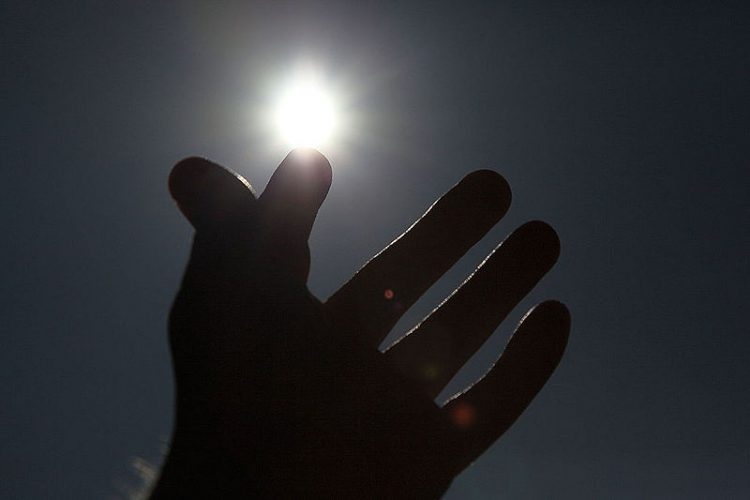 “Hot town, summer in the city, back of my neck getting dirty and gritty.” There’s no doubt about it, summer is here. Hot, oppressive, debilitating and dangerous. 1966’s “Summer in the City” by The Lovin’ Spoonful is a song that always comes to mind during heatwaves like the one bearing down on about 195 million Americans this weekend.

“Been down, isn’t it a pity”
“Doesn’t seem to be a shadow in the city”
“All around, people looking half dead”
“Walking on the sidewalk, hotter than a match head “

My first real experience with heat like this was as a kid. Growing up without air conditioning, I can remember many miserable nights sleeping on the floor with a hot fan blowing in my room. The days were different though. I spent my summers either at the local municipal pool or the creek that ran down in the woods near the house. As long as I had air in my bike tires to make the two mile ride to the pool or the means to escape into the woods and the swimming holes along the creek, the hot summer days were bearable.

When I struck out on my own and headed south at the ripe old age of eighteen I was introduced to a new kind of heat in North Carolina. Working construction back then, there were days were I thought I was going to die right on the job. Industrial roofing, with blow torches, hot tar, no shade, many stories up. Some days we’d start at 4am and work until noon just to try and get a full days work before the sun made it too hot to even handle the tools of the trade. I can remember standing on my porch each night with a oil lamp and chisel to get the tar build-up off the bottom of my boots. It was hard work, even without the heat factored in.

I noticed old timers never went into the trailer at lunch, just stayed out in the heat to eat their “dinner.” They were the ones who never seemed hot so I figured they were onto something. Sounds crazy but it did make it easier to work in the heat. You get used to it. You learn how to work through it.

When I returned to my Home State of West Virginia years later I went to work in manufacturing and with it came another new heat. Surrounded by block-long ovens running 24/7 at temperatures between 300 and 400 degrees, no air moving except for the fan blowing hot air at you that felt exactly like my wife’s blow dryer, it was stifling to put it mildly. I would lose 20-30 pounds every summer when I worked the lines. Whatever the temperature was outside, add 10 to 15 degrees to it and that’s what it was like inside. Once it got hot in there, it stayed that way till fall.

Growing up in a steel mill town, I’d hear the stories of the heat in the blast furnace area, the coke batteries, the casters. So hot on some jobs that men only worked minutes at a time before being relieved. I remember riding by the part of the mill as a child where the molten slabs were poured. Men would be standing outside in their silver suits catching a smoke with the orange glow of molten steel emanating behind them. Sometimes, the night sky would light up with an eerie orange when they’d dump hot slag from the ladle cars. That’s HOT.

These days I have it made in the shade, you could say. I work in an air-conditioned facility. Mind you, the AC is more for the machines than the employees but I’ll take it. I put my time in working in the heat for half of my working life so it’s nice to know the last half will be without oppressive heat. Now, if I’m in the heat it’s because I choose to be.

To the workers out there who have no escape, remember, as they say down south (with a straight face), it’s not the heat, it’s the humidity. We will be complaining about shoveling snow soon enough.