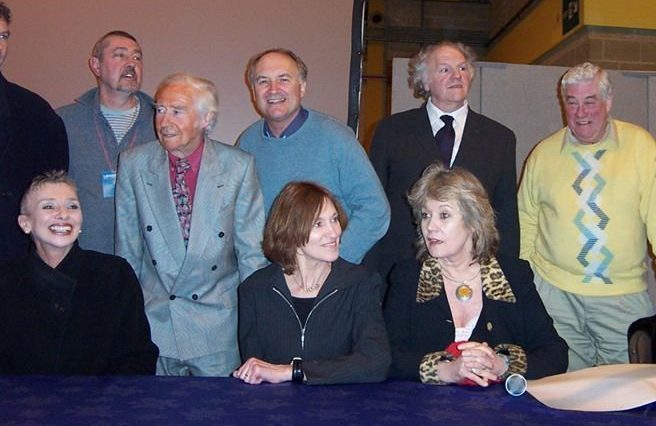 A few weeks ago, British actor Paul Darrow passed away. Darrow had a long career but what he was most famous for was the role of Kerr Avon, the anti-hero who became the breakthrough character of Blake’s Seven, the best sci-fi series most of you have never heard of.