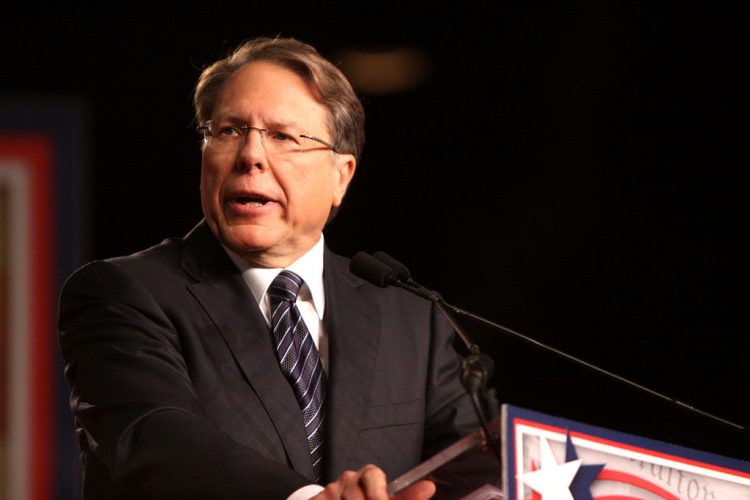 The uninitiated might be forgiven for thinking NRATV is the name of a soap opera or reality show. Like sand through the hourglass, the soap opera that the National Rifle Association has turned into lately continues to churn.

The N.R.A. on Tuesday also severed all business with its estranged advertising firm, Ackerman McQueen, which operates NRATV, the N.R.A.’s live broadcasting media arm, according to interviews and documents reviewed by The New York Times.

While NRATV may continue to air past content, its live broadcasting will end and its on-air personalities — Ackerman employees including Dana Loesch — will no longer be the public faces of the N.R.A. It remained unclear whether the N.R.A. might try to hire some of those employees, but there was no indication it was negotiating to do so.

The move comes amid a flurry of lawsuits between the N.R.A. and Ackerman, and increasing acrimony that surfaced after two prominent N.R.A. board members first criticized NRATV in an article in The Times in March. The separation had become inevitable: The two sides said last month that they were ending their three-decade-plus partnership.

“Many members expressed concern about the messaging on NRATV becoming too far removed from our core mission: defending the Second Amendment,” Wayne LaPierre, the N.R.A.’s longtime chief executive, wrote in a message to members that was expected to be sent out by Wednesday. “So, after careful consideration, I am announcing that starting today, we are undergoing a significant change in our communications strategy. We are no longer airing ‘live TV’ programming.”

By “members expressed” what he really meant was the NRA faithful isn’t kicking up enough to fund the organizations eye-popping layouts for elections, ever-increasing office space and executive overhead, Wayne Lapierre’s travel and wardrobe, and their new foray into opinion media. This was wholly predictable, since although they are the most prominent 2A advocacy organization, the NRA only represents a fraction of the country’s gun owners. Not long ago, the NRA was still a bipartisan organization. No more, and their sallying forth as bannermen for all things President Trump has not helped expand the membership. The drip, drip, drip of financial and personal news leaking and being reported on from the NRA suggests this is going to get much worse for the organization before it gets better.