Mueller to Testify Before Congress 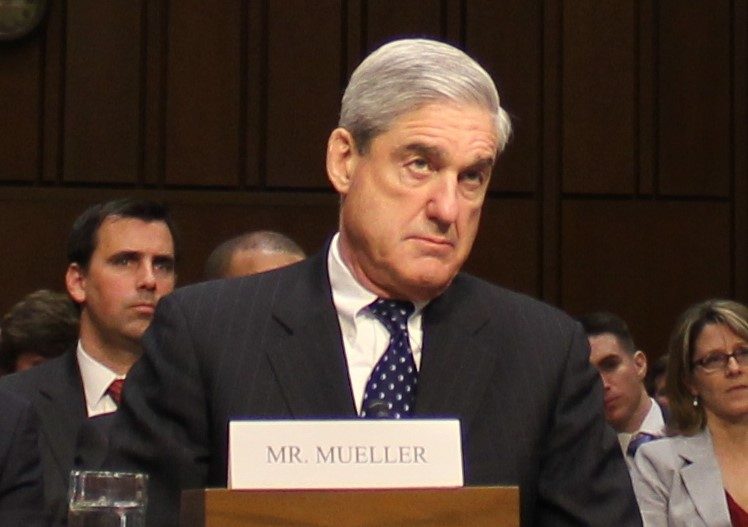 The House Judiciary and House Intelligence committees have subpoenaed former special counsel Robert Mueller for his testimony before Congress, according to a press release issued Tuesday evening.

“Pursuant to subpoenas issued by the House Judiciary and House Permanent Select Committee on Intelligence tonight, Special Counsel Robert S. Mueller III has agreed to testify before both committees on July 17 in open session,” according to the release.

Mueller is expected to sit before both committees in two separate open hearings on July 17, according to congressional aides, with the possibility that some testimony will occur in closed session.

Mueller broke a nearly two-year silence when he made a brief public statement at the Department of Justice in late May.

During his comments, Mueller said he had no further plans to speak publicly on mattersthat were addressed in his over 400-page report.

“The report is my testimony,” Mueller said.

Expect that last bit to be on repeat for Mueller’s two days on the hill. This will be splash headlines and much talking heads debate, but the idea that after 2+ years of iron fist discipline Robert Mueller is going to indulge the worst of congressional grandstanding and silliness by saying anything that isn’t already in the report, if he ever says anything other than “that is covered in the report” befuddles the mind. But hope springs eternal, and so let the hype begin.

Just be prepared to be underwhelmed by the congressional hearings. Again.