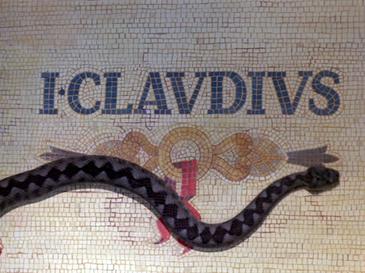 So I know a lot of you fellow Game of Thrones fans are down in the doldrums because there’s no more story to come. Sure, HBO is talking about spinoffs but when was the last time a spinoff was that great?

Fortunately, Dr. Mike has a cure for what ails you: the classic BBC miniseries, I, Claudius.