It Really is All About the Money 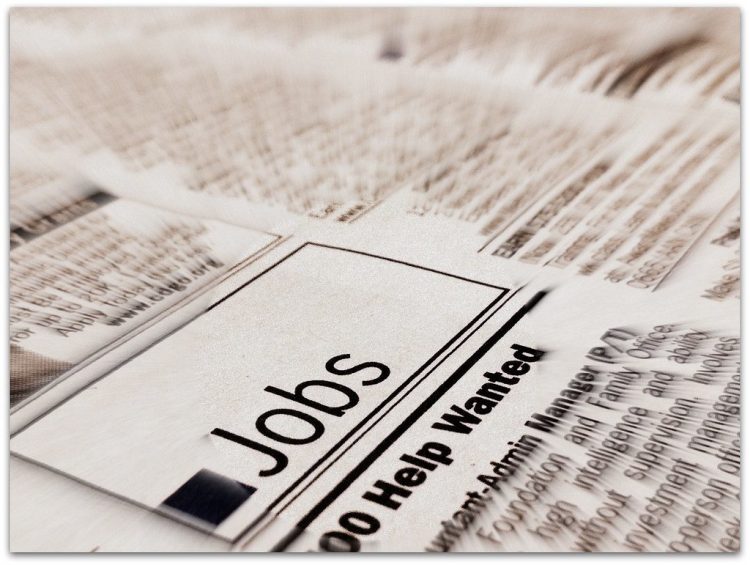 I’ve spent the last four years working for state government. A state gig is widely coveted here in West Virginia. It is stable, as most positions enjoy civil service protections which make it nearly impossible to be fired. There are good hours, lots of state holidays, decent insurance and retirement benefits, and, for an impoverished state, good wages for those who lack higher education or trade skills. And yet, many state agencies struggle with high turnover and dissatisfied employees. As one who has now happily returned to the private sector, I have theories, at least in relation to my state.

Contrary to popular belief, state workers do not get raises each year. While the legislature has doled out a raise for the last two years, last year’s was the first one in several years. And while the modest cost of living raise was welcome, the bigger issue is that there are no merit raises. Exceptional work and dedication is not rewarded with more pay. There used to be financial incentives based on performance reviews, but an executive order by the governor nearly a decade ago issued during a budget crisis placed a moratorium on merit-based pay increases. While the order was eventually lifted, many state agencies- including the enormous division I worked for- adopted the policy and never let it go. When filling a position, managers make it clear to their candidate of choice: Be certain you can accept the salary offered, because you are likely stuck with it.

In the myriad HR trainings to which managers and supervisors are subjected, time and time again the topic is how to reward employees and keep them happy when raises are not an option. Pizza parties! Blue jean Fridays! Certificates of Recognition! And assorted other token gestures intended to boost morale, and inspire loyalty and hard work. And for some people who are fairly happy with their financial situation and enjoy the cushy benefits of a state job, it is enough. But for many others who have growing families and growing expenses, the lack of growth potential in their jobs leads to high rates of attrition.

About the only way to increase your salary and stay in state government in West Virginia is to change jobs. But there’s a catch there, as well: job changes within the same classification are ineligible for pay increases. For example, if you are a secretary at the DMV and you take a job as a secretary at the child welfare department, you do not get an increase in pay. Even if the person who had the job before you made more. There are multiple levels of certain positions- i.e., secretary 1, 2 or 3. But these positions are agency specific. They are classified by the Division of Personnel’s determination of an agency’s needs, not the qualifications of the employee. A secretary 1 position will not become a secretary 2 position just because that secretary now has the five years of experience required of a secretary 2; that particular job is a secretary 1 job no matter who fills it.

What results, then, is that people are constantly changing jobs within the state government, from one agency or office to a higher pay grade position in another. It is the only way to advance. Or, they leave state employment altogether, as I have. I was an “attorney 3”; there is no attorney 4. Unless I intended to run for attorney general, I had gone as far as I could as a lawyer for the state. The work I did at my most recent state job, when I had anything to do, was largely boring and unfulfilling (though the job before that was amazing.) I hate to complain about my salary in comparison to most West Virginians, but in comparison to private practice attorneys with my level of experience, it was paltry.  Couple the low salary and unfulfilling work with the micro-managing and bean counting (half hour lunch, even for exempt professional positions, and they are definitely keeping track) and general infantalizing of most employees, and I couldn’t wait to get out.

I found myself falling into a rut of “good enough” at my old job if I’m honest. Yes, there should be pride in doing one’s job well. And yes, one should be expected to do the job one was hired and paid to do. And I did. But there was no reason to go above and beyond. Now, I am in the private sector working for a Fortune 500 company, which happens to be a state contractor in my field of expertise. In addition to a nearly 30% salary increase, I am eligible for bonuses and performance-based salary raises. I’m treated like a learned and experienced professional and trusted to manage my time. I can work from home one day a week and as necessary. The benefits are as good as or better than the state’s. For me, the best part is that working for a state contractor allows me to continue to use my professional talents to serve the state I love, without having to deal with the aggravations of working for state government.

Obviously, nobody takes public service jobs with the expectation of being rich (with the exception of the unethical or corrupt.) And the six-figure salaries are only for those at the top- the elected officials, judges, and cabinet secretaries. But pretending to be bewildered at the failure of recruitment and retention efforts while denying that compensation plays a role is bad business, even for government. Pizza parties and blue jean Fridays do not pay ever-increasing utility and grocery bills. Of course, it’s easy to shrug and say fine, let them quit; people will line up to take their place. While that is true to some extent, for some of the more complex or specialized positions finding qualified applicants is a challenge. And it is significant to consider the amount of knowledge, training and experience lost when an employee leaves. There is a not-inconsiderable amount of lost productivity involved in training a new person.

Of course, with state government, we are talking about taxpayer dollars, which requires a measure of frugality. But there is plenty of reason to rethink compensation practices that are so often cited by unhappy or departing employees. At my new employer, the folks I work with have been with the company for years. If they have changed jobs within the organization, it has been through promotions as they climbed a career ladder. I know I may only speak for myself, but I feel energized and motivated to ingratiate myself to the firm through excellent work ethic and product, and snatch up that bonus at the end of the year.

And if they want to throw in a pizza party from time to time, that’s alright too.