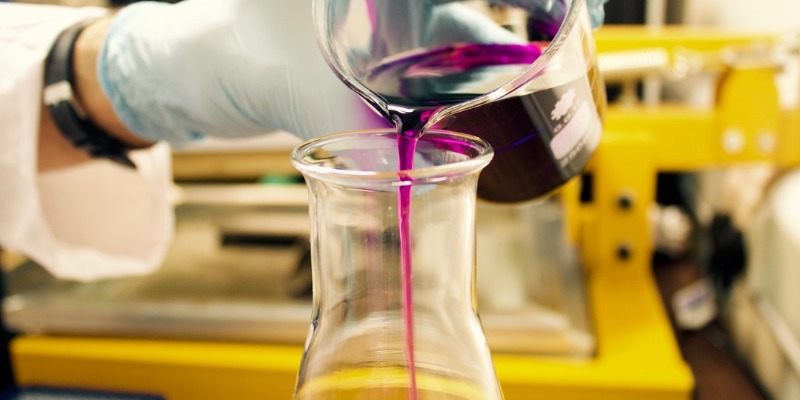 Last week, anti “grievance studies” Twitterers made blistering fun of  “The racial politics of STEM education in the USA: interrogations and explorations”, the introduction to a special issue of the journal Race Ethnicity and Education. I actually found a lot in this article to agree with (in a way), but it also contains that old, awful idea (old as in dating-to-the-90’s, mostly).

The authors tell us: “The omission of scientific histories, theories, contributions, and ways of being and knowing of historically non-dominant students of color in Western schooling contexts is a form of erasure and epistemic violence.” And later: “normative forms of science education erase through omission nondominant epistemologies, and privilege Eurocentric epistemologies.”

It goes on and on, piles citation upon citation and example on fuzzy, frustrating example. We are told that Native children know that an elder would call a rock “alive” while a science teacher would not. We are told that Native parents teach their children that they are part of the environment and European parents that they are separate from it. Neither of these, of course, are a way of knowing, even if they are related to knowledge in some way.

And it all matters, we are told, because :

“Although representation and ability to think critically about STEM content remain necessary lenses for understanding the challenges facing science and science education, by themselves, they are incomplete, because they tend to focus on the goal and not the nature of learning itself. Consequently, they lend themselves to deficit orientations and prescriptions in the form of thinly disguised (or even overt) efforts to get children and parents of color to adopt White middle‐class practices and orientations (Nisbett, 2009). These same prescriptions treat learning as acultural.”

“Given that science instruction is seldom recognized as a set of cultural practices, many Native students may aptly be perceiving a sharp divide between everyday practices and what takes place in school. The lack of recognition of science and science education as being a set of cultural practices may implicitly or explicitly teach Native students that their own orientations and practices are not recognized or appreciated in school contexts or relevant to professional science. Consequently, it may be hard for Native students (as well as others) to resist the view that science is indeed a practice peculiar to White males and that science learning consists of the “received wisdom” of the dominant culture. That is not a prescription for engagement with science.”

After developing their science program for native children, how do they measure success? By more students saying that they agree with the statement “my tribe has been doing science for a long time.” In order to reject the idea that the scientist teacher who says a rock is not alive is metaphysically better than the elder who says it is, we must erase the distinction between them.

If anything, this paper bothers me not because its premise is ridiculous but because it does not fulfill that premise or even truly attempt to. They did not teach children to navigate “multiple epistemologies.” True navigation requires a map of the territory.

If these children know that an elder would say a rock is alive and a teacher would say it is not, teach them what that means. Teach them that the elder means something different by “alive” than the teacher does. Teach them how these definitions came to be, the ways of the ways of knowing.

“I like calculus,” my brother said as my dad tutored him at our dining room table, “because it gives you power.”

Modern natural science (I won’t call it “Western” science among other reasons because that requires conveniently forgetting about Asia and Asians) has power. Not just the power that comes from the cultural prestige of calling yourself a “scientist,” though that certainly exists, but physical power to predict and influence the world. This power is most obvious in the creation of technology that does things that could not be done before—biologists use evolution to generate heat-resistant bacteria containing specific proteins, I hear my mother’s voice over the phone, atom bombs go boom. “Native science,” we are told, “is not simply folk wisdom accumulated over time that may or may not be ‘validated’ by modern science.” Well, yes it is, if we are to unleash the particular powers of modern science.

The tools—the powerful tools—of science don’t disintegrate when they are picked up by non-White non-males. They are there waiting for anyone, everyone to wield them. And though they are in fact imperfect, shifting, bounded by social dynamics and human weakness,  they won’t be improved by seeing them as Eurocentric or white or male or heterosexual or I don’t know what else, an approach which insults all the identity groups simultaneously. It is improved along its own axis.

If some inferiority complex by proxy leads us to insist that we can never teach the knowledge and “ways of knowing” of modern science without also insisting that “nondominant epistemologies” are JUST AS GOOD in every way and for every purpose, what have we done? We haven’t spread the power of science around; we have decided to ignore it because it fundamentally doesn’t belong to some people.

Science doesn’t need to be made more “feminine” for me. It doesn’t need to be softened, as I sometimes hear, or concern itself less with objectivity in order to pander to my girlish delicacy. The same for the Native children. The same for the Christians, speaking of epistemologies that are intimately bound with culture and also distinct from scientific epistemology in important ways. It belongs to us already.