A Beautiful Thing On The Internet: Jon Bois’s “The Bob Emergency” 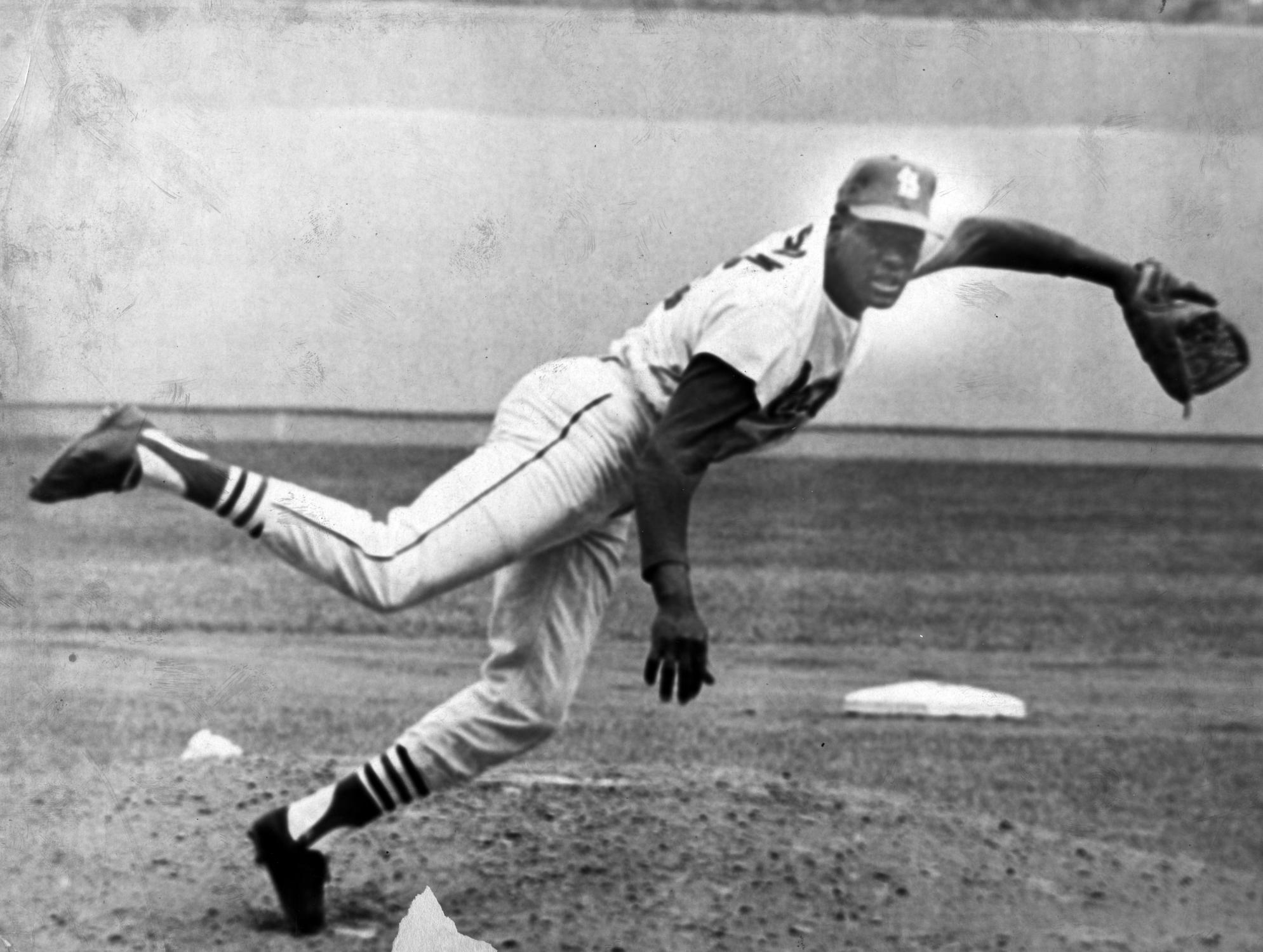 Jon Bois makes YouTube videos. It is tempting to stop reading here. Lots of people make YouTube videos after all. Many of them are truly awful. But Bois’ videos aren’t.

He is a storyteller whose sportswriting manifests itself in the form of the videos he creates for SB Nation, the media platform that employs him. It is tempting to describe Bois as some sort of outsider, but that doesn’t seem accurate. He is an appreciative and interested narrator all at once.

His videos are focused upon unique occurrences within sport although he occasionally strays away from the topic. He took particular delight in talking about just how good Rickey Henderson really was. He introduced the idea of NFL Scorigami. He recounted one of the most ridiculous internet fights that ever was.

He has hypothesized about what it would mean for Steph Curry to not have the three-point line, for Barry Bonds not to have a bat, and for Randy Johnson to have taken Koo Dae-Sung seriously.

His perspective is interesting, the stories he chooses to tell are fascinating, and his approach is genuinely, meaningfully his own.

Which brings us to The Bob Emergency, Part 1.

The Bob Emergency: a study of athletes named Bob, Part I | Chart Party

The Bob Emergency, Part 1 tells the story of sporting Bobs, a disappearing group of athletes who go by the name Bob. He briefly tells the stories of, among others, Bob Hamelin, Bob Cyclone, Bob Cousy, Bob Feller, Bob Lemon, and Bob Gibson.

It is that last story, the one about Gibson, which is so utterly transfixing. Bois tells the story of Gibson, a St. Louis Cardinals pitcher who outlasted unbelievable challenges – including childhood illness and, entirely predictably, galling racism – to spend two years consuming the game of baseball, and all of its participants, whole. Gibson’s 1968 is one of the game’s most incredible achievements. And it will be forever.

Jury selection begins this week for the Ghislaine Maxwell trial.