The Trouble With Incumbency 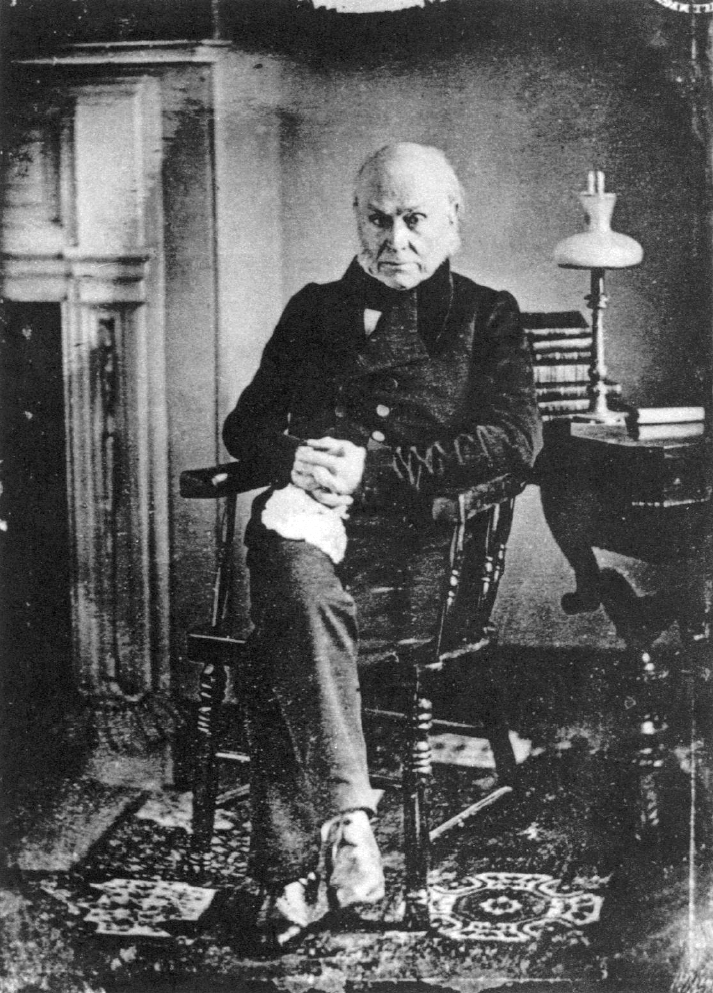 One of the things I’ve been yammering on about is that the 2020 election is not a gimme. It’s pretty clear that the Democrats think Trump’s defeat is a foregone conclusion. The massive field of candidates — 20 last time I counted — reminds of 2016 when every Republican and his stock broker was running because they assumed beating Clinton would be easy once they won the nomination (TBF: in both cases, it was also partly a result of new young political talent coming onto the scene). It’s also demonstrated in the leftward drift of the platform with even mainstream candidates running on issues — marijuana decriminalization, medicare for all, etc. — that would have been rejected in 2016. That’s a sign of a party that thinks the debate is over how far left they can set the agenda, not how far left they can go and still be elected.

I get it. It’s easy, from within the political bubble, to think 2020 will be a cakewalk for the Democrats. Clinton won the popular vote in 2016 and would have won the election but for some better planning. Trump is one of the most unpopular presidents in history, given the state of the economy. Everyone famous despises and mocks him. And his party got smashed in last year’s midterm.

But I don’t think it will be that easy, all those prevailing winds notwithstanding. Trump’s base support of 40% has never really wavered. His approval-disapproval ratings have been shockingly stable, having been within a couple of points of 43-52 for over a year. I also think the Democrats dramatically overestimate how popular their policies are outside of liberal circles.

But there’s more than that. I think we need to take a step back from the moment and look at this from a higher altitude. Because if you put aside the passions of the moment, you run into something very striking: we have not thrown an incumbent President out since 1992. We have not thrown out an incumbent president absent a party split or an economic downturn since…well…

Walk with me a bit. Let’s go through the elections where an incumbent president has been defeated.

1992: George H. W. Bush, once so popular that SNL ran a sketch of Democrats debating to not be the nominee who would lose to him, is beaten by Bill Clinton. The reason? The early-90s recession. To be fair, this recession was already over by election time. Economic growth resumed in March 1991 but unemployment didn’t turn around until June of 1992. The Perot challenge may have hurt Bush, but it didn’t “cost him the election” unless you assume all the Perot voters would have voted for Bush. What may have hurt him more is an internal party challenge from Pat Buchanan.

1980: Jimmy Carter is defeated by Ronald Reagan. There was a serious independent run from Anderson, but it was not enough to make the difference. What killed Carter was a bad economy — high inflation and high unemployment and Keynesian economists insisting that it was reality that was wrong, not their policies. The Hostage Crisis and an internal party challenge from Kennedy didn’t help.

1976: Jimmy Carter defeats Gerald Ford. This will show you just how powerful incumbency is. There is no way Gerald Ford should have been without shouting distance of winning. His political status was hurt by a bad recession from 1973 to 1975, Watergate, an internal party challenge from Reagan, Watergate, Ford’s tendency to come across as a bumbling idiot, Watergate, etc. Carter still only won by two points. And had he not brought the South with him, Ford might still have pulled out a win. Note that Ford was the first incumbent beaten in almost half a century.

1932: FDR defeats Hoover. There was this little thing called the Great Depression going on. It was one of the few sea change elections in American history, as the GOP had dominated politics since the Civil War.

1912: Taft loses to Wilson. The economy was healthy, but Taft wasn’t defeated by Wilson as much as he was by Roosevelt, whose Progressive Party split the vote and allowed Wilson to win with an overwhelming electoral majority but only 42% of the vote.

We’re now back to the 19th century. American politics was different then. Up until 1864, slavery dominated everything. After that, the Civil War and Reconstruction did. There was a series of elections — 1844, 1848, 1852, 1856, 1860, 1868, 1880 — where the incumbent either did not seek re-election or was denied the nomination after an internal party fight. I have it on good authority that Trump will seek re-election in 2020 and while I like William Weld, I don’t think he’s going to stop the Trump train.

It was worth noting, however, that economics was at the heart of all of this political chaos. Before the creation of the federal reserve in 1913, the economy was much more unstable. Financial panics were common and political chaos frequently came in the wake. There were bitter disputes over tariffs and monetary policy (and before 1864, slavery). It’s a fascinating era — one I am far from knowledgeable on — but not really relevant to today’s. Still…soldiering on:

1888 saw Harrison boot Cleveland. Cleveland returned the favor in 1892. However, the lessons gleaned from those two elections are…unclear. Cleveland won the popular vote in 1888 but lost the electoral college. The populist ticket won several states in 1892.

1840: Martin Van Buren is defeated by William Henry Harrison. The reason was one of the worst economic panics in American history, brought on by Jackson’s economic policies.

1828: This may be the one hopeful point for people aching for a Trump defeat. Adams was the incumbent from a functional party. He was rematched against Jackson, who had rebuilt the Democratic Party. Adams had lost the popular vote in the previous election but won in the House. The election turned not on a bad economy but on basic economic disputes — a huge tariff that hurt the South. Jackson won on a populist message.

1800: One of the most entertaining elections in American history where supporters of two of our most widely respected Founding Fathers — Jefferson and Adams — engaged in one of the most vile mud-slinging campaigns in American history. One of Adams’ supporters said Jefferson would force American women into prostitution; one of Jeffersons’ called Adams a hermaphrodite. It ended with a tied electoral college and Hamilton destroying his own party by throwing his support to Jefferson. I don’t think 2020 will play out like that, but if it does, I hope Lin-Manuel Miranda makes a musical version of it with himself in the role of Mitt Romney as he persuades the GOP electors to vote for Biden.

So what’s the conclusion? The long-and-short of it is that absent a party split or bad economy, we have not tossed out an incumbent president in modern political history. When the only precedent for your hoped-for result is the election of 1828 — if you squint a bit — you’re really fighting an uphill battle.

And this is the reason I have been saying for months that Donald Trump not only has a chance of being re-elected, he probably will be re-elected if the economy is healthy. It will take a tremendous focused, smart effort to pry him out of the Oval Office.

All that having been said, however, we should remember that history can illuminate the present but does not predict the future. There has never been a president like Trump: unpopular despite a strong economy, disliked even within his own party, supported by a media machine that could easily turn on him. My point is not that political history can’t be made; my point is that a Trump defeat would be making history: the first time in modern American politics where a good economy wasn’t enough to keep an incumbent in office. And making history is never easy. The one thing our political system never has a shortage of is inertia.

So do I have a prediction? Look, my friends, I quit the prediction game after 2016. I said that the Republican Party might go out with crazy, might have dinner with crazy, might fool around in the backseat of a car with crazy. But ultimately they would go home with a nice sensible candidate their mother would like such as Mitt Romney, a candidate so sensible he could be marketed as a floor wax. I was badly wrong and I remain humbled by that.

But if you’re going to hold a gun to my head, I’d say this election season is most reminding me of the election I was a newborn child for — 1972. The Democrats, seeing a Nixon who was hated and plagued by scandal, nominated a radical in McGovern. And they got absolutely destroyed in the election. I will not be surprised in the slightest if the Dems nominate Bernie and get crushed. Then Trump resigns (either from scandal or boredom), saying he’s accomplished everything he wanted to. And in 2024, Mayor Pete defeats Pence and ushers in a new golden era of tedious lecturing about assumed privilege.