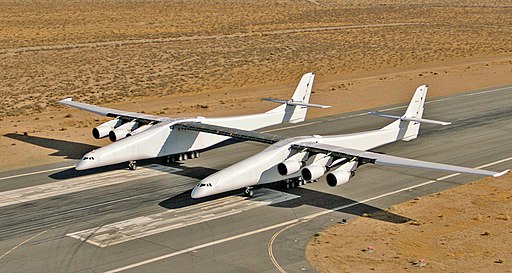 [TT1] As I said previously, airliner hull losses ALWAYS have tons of blame to pass around, it is never a singular point of failure.

As the investigation continues into the causes of the Mar. 10 Ethiopian Airlines Boeing 737 MAX accident, sources close to the probe say flight data recorder (FDR) data firmly supports the supposition that the aircraft’s left angle-of-attack (AOA) sensor vane detached seconds after take-off and that, contrary to statements from the airline, suggests the crew did not follow all the steps for the correct procedure for a runaway stabilizer.

The source indicates the crew appeared to be overwhelmed and, in a high workload environment, may not have followed the recommended procedures for re-trimming. Boeing’s stabilizer runaway checklist’s second step directs pilots to “control aircraft pitch attitude manually with control column and main electric trim as needed,” according to one U.S. airline’s manual reviewed by Aviation Week. If the runaway condition persists, the cut-out switches should be toggled, the checklist says.

[TT2] Creating water that never freezes.  I love it when we cause materials and chemicals to behave in ways that violate those general understandings of how physics works.  I’m just waiting for Physics to get sick of all our non-standard play, pick up all their toys, and stomp off in a huff.

[TT4] A concrete band-aid.  Additionally, we can use bacteria to ward off potholes.  And this one is exactly where we don’t need it to be.

[TT5] Beating cancer at it’s own game by hijacking a tumor to produce an immune response to destroy the cancer.

[TT6] I’m not terribly interested in the architecture of public buildings, except libraries, since I think of those as the places where the public is best served by it’s government.  I love the Beaverton, OR library, and even the downtown Portland library.  Here in AZ, the Arabian Branch library is very interesting as well.  I still don’t like the Seattle PL, though.

[TT7] Ford took a look at the emissions of electric flying cars versus ground based electric and internal combustion vehicles, and guess what?  Unless you are traveling less than 22 miles, you should fly.

[TT9] So, it’s not about vaccines, but rather who is adequately full of… ?

[TT10] I do wonder how soon before we can print fully functioning kidneys and the like (I expect things like Livers will be quite a ways off).

[TT11] New life for an older style of containing fusion plasma?  I do like that they are taking a “Cautiously optimistic” approach to this.  Always a good idea when playing with super-heated plasma.

[TT12] An industrial robot that has a learning AI, and kinda looks like something from a Hollywood movie (didn’t I see this in Upgrade)?

[TT13] Stratolaunch has launched, and flown, and landed in one piece.

[TT14] What NASA plans on spending our money on in the near future.  Note the new spacesuit.  Also note how many projects are looking at very small tech.

[TT15] Wind power, without the spinning blades.  Although man, you hear about noise complaints now, just wait until your wind power sounds like a kazoo.  Gonna need to combine it with some of these.