A little over a month ago, Elizabeth Warren declared war on Big Tech. Here is an overview of what she has in mind:

If elected president in 2020, Warren, a Massachusetts Democrat, said that she would pass legislation that would classify large tech platforms with annual global revenue of $25 billion or more as “platform utilities,” and break them apart via antitrust laws.

“Amazon Marketplace and Basics, and Google’s ad exchange and businesses on the exchange would be split apart. Google Search would have to be spun off as well,” according to the plan. {…}

Warren’s proposal targets two practices she describes as anti-competitive. First, she would appoint regulators to reverse mergers that are anti-competitive, such as Facebook’s acquisition of Instagram and WhatsApp, and Amazon’s purchase of Whole Foods.

Second, she would prohibit tech platforms from participating in their own proprietary marketplace. She cites Amazon copying products from smaller companies on the Amazon Marketplace and then selling them at lower costs.

There’s a lot to nitpick with her complaints and solutions. For example, she cites Google’s purchase of Waze and their handle on two of the larger mobile map applications. That’s misdiagnosing the problem both for what it actually is and isn’t. Google is collecting information from both Google Maps and Waze, it’s true, but it’s doing so in a way that is mostly upside for consumers. That’s double the traffic pattern information, for example. Further, despite that merger other options exist. Until recently, neither of them was my mapping app of choice. So that is what the problem isn’t. What the problem is, however, is that I ended up switching to Google not because their mapping app was superior to what I had been using, but because there are precisely two mapping apps that work with Android Auto and both of them are owned by Google (Waze wasn’t compatible until after the purchase). 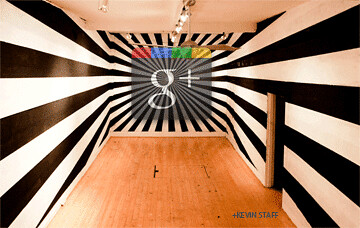 Google’s hold through Android is really quite analogous to Microsoft’s hold through Windows. I end up using a lot of Google apps for the same reason I use Google Maps: The headwinds for the alternatives are too strong. Google Assistant isn’t great, but I have tried using the alternatives and it’s extremely difficult because so much of the OS is geared towards Google Assistant. I subscribe to Google Play Music because it’s the one that plays nicest with Google Assistant, which plays nicest with Android. And on and on.

On one level this is good for consumers because absent that I would not have an option as convenient (and integrated) as Google’s. Really, but for their ability to do this we may not even have an Android operating system at all. On the other hand, it also wouldn’t be as difficult to use the alternatives. If the OS existed, I mean. It’s a sticky case where maybe the solution is bigger than the problem, but if Warren is trying to identify the problem it has more to do with vertical than horizontal integration. Certainly as far as Google is concerned.

She does approach some of these issues, but they seem hyper-specific to the companies she wants to target and perhaps geared a little too much towards recent news items. For example, she targets Amazon Basics when it’s a big item in the news but it’s not especially clear that it’s a problem with consumers. There have been some issues with Amazon not disclosing which products are theirs, but she specifically targets those that they were most transparent about (“AmazonBasics”). It’s campaign season and you can expect this sort of thing, of course, but it does not breed confidence that the solutions will approach more than feelgoodism. 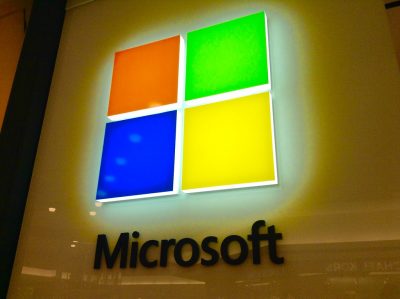 There is the broader question, though, of the extent to which these companies are entrenched. The government demolished the telephone monopoly and hooray for that but then sought to abolish Microsoft and right about the time they might have succeeded it became evident that government intervention wasn’t especially necessary. Ironically, Microsoft is now in the position of having products that roughly match (Outlook) or exceed (OneDrive) the competition but aren’t getting a foothold because of the market position of one of their competitors. The irony is truly delicious. Is that the fate of the current giants that Warren believes the government needs to do something about? 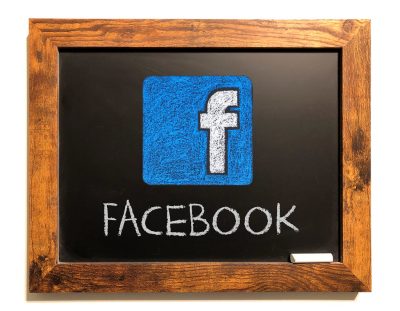 Photo by Got Credit

Maybe, maybe not. One of the issues is that the companies she is targeting are all different. I would argue that one of them, Facebook, is sitting on a house of cards. Their best case scenario is that they’ll remain relevant primarily as owner of one of the properties that she wants to take from them. Facebook is big because it’s big. It will stop being big as soon as it stops being big. Everything it knows about its users will likely become stale and advertisers will be less interested in it. Facebook’s presence on this list seems mostly concerned with unrelated misdeeds and a persistent desire to blame them for the last election going sideways. I expect that I will have to explain to my daughter what Facebook was (and that she won’t care because why should she?).

I go back and forth on whether Google or Amazon is the least vulnerable. Last I checked, there were 38 people on the Ordinary Times mailing list and fully 32 had gmail email addresses. Gmail may well be the best, but it’s not that much better than everything else (and good luck getting a decent address anymore). They hold the keys to the phones we use, which have become our primary computing devices. Of all the brands mentioned (and we can add Microsoft to that list) they are the one I would have the most difficulty doing without.

At least, on the front end. Amazon’s cloud hosting is the backbone to the whole Internet. They don’t actually control all that much of commerce (even though that’s precisely what Warren is going after) but AWS is everything. Except, perhaps, irreplaceable. (I read an argument somewhere that AWS is the one Amazon property that you could split up and people wouldn’t feel – or notice – a thing.) For the most part, though, Amazon has to continue to win over my customer loyalty in a way that Google doesn’t. Someone on Twitter commented that Google has a stronger position but weaker management, which sounds right. 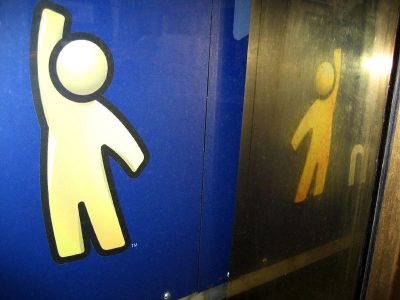 As tempting as it is to say that they’re both bulletproof, they could lose their alpha position as Microsoft has or just collapse into whatever AOL has become. AOL was a titan that purchased Time-Warner in 2005, and by 2015 it was mostly known for an email system old people use. It’s hard to believe that could happen with Google and Amazon, but you don’t expect it until you expect it (and I very much believe that’s Facebook’s fate). Americans, for their part, seem fine with leaving it to the market.

It seems like Warren and other politicians are going to need to do a better job of explaining why any of the above is a bad thing at all.