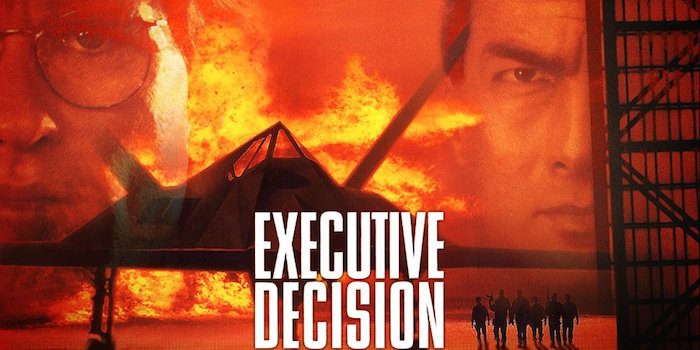 -{This “Tenshot” contains spoilers, but the sort of spoilers likely to make you more interested in seeing the movie than less.}-