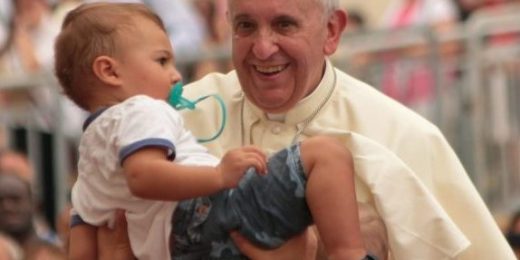 The overwhelming evidence against the U.S. Conference of Catholic Bishops’ incessant, and intentional, deception is a compelling indictment against the church. Clearly, if Pope Francis is sincere in rebuilding trust among the lay faithful, he must gut the hierarchy after the summit. Maniscalco’s comments from 2002, tarnishes Blessed John Paul II’s legacy as pope, and casts a black cloud over Francis’ papacy. When did the pope know and when did he know it? 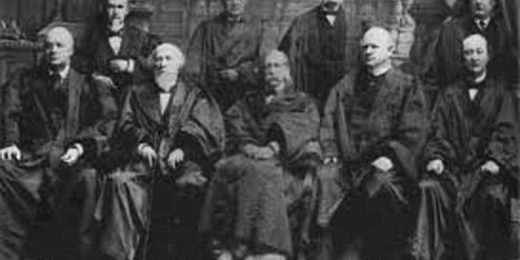 The weekly roundup of law and legal related links from around the web. This week features birthright citizenship, dangerous scooters, the notorious NFC no-call and the many crimes of caped crusader. 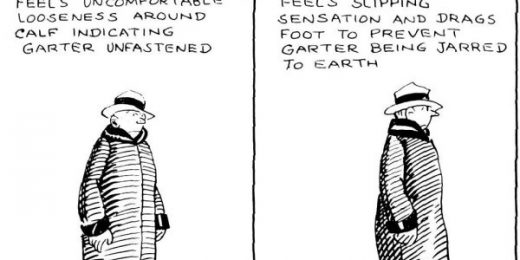 Movie of a Man With An Unfastened Garter