How I Became That Parent

Daniel Summers has a nice piece imploring parents to relax and stop trying to optimize their children:

…the degree to which intensive parental involvement actually informs long-term success for children is an open question. Parents may be responding to societal pressures that may not ultimately produce children who are any happier or more well-off than they would have been with less direct supervision and extracurricular hustle.

This is advice our family had been following. Dan mentions that much of intensive parenting is enabled by wealth and availability of resources, and I believe some of that is true.

The same, however, can be said of hands-off parenting where parents don’t feel the need to make sure that their children pick up every academic skill at the exact moment that their child is first cognitively capable of acquiring it. That too is a privilege and comfort afforded to the already-comfortable. Our comfort allowed us to say that we wanted our daughter to have rich preschool experiences that engaged her creativity and allowed plenty of time interacting with nature and her peers. After all, we had no worries that any daughter of ours was going to get caught flat-footed in math. That could be left for later. Narrow academic pursuits could be an afterthought. With this in mind, she went to our university’s hippy child care center that followed the Reggio Emilia approach of experiential, hands-off mentoring. She had a blast, and we wish we could have kept her their forever.

Eventually, she grew up though and went to kindergarten.

She enjoyed kindergarten too. She had lots of fun. Then a few months into the school year she very irritable one evening for no apparent reason.

My wife eventually extracted the truth from her. She had been upset that another kid could read Busy, Buzzy Bee, and she couldn’t. I ordered the book to be prime-shipped to our house, and discovered there was little wonder that she couldn’t. Despite the large “1” in the corner, it’s not a simple book. Obviously this other kid was just very skilled. After all, we had had a parent-teacher conference where her teacher had praised her for being “on-track” and said everything was going swimmingly.

The next time I had the opportunity, I spoke to her teacher about what had happened. That’s when she revealed this nugget of information:

Over half the class came into kindergarten reading at a third-grade level.

In other words, the fact that our daughter was :on-track” meant that she was near the bottom of her class.

We had raised our daughter to have good social and emotional development, and she did! But it’s hard to for her to be happy with that alone in a class where she felt conspicuously behind her peers.

So, I set to remedy this gap. I eventually found out that all those marketing labels that are used to designate “beginning reader” books are useless. Teachers grade books according to “Guided Reading Levels” that range from A too Z.

Guided reading levels offer fine-level gradations for assessing reaching progress. I found it invaluable for selecting books that would neither bore nor frustrate her.

Once I identified her reading level, I made a deal with her. I would buy a book she was interested in. If she read that book cover-to-cover, I’d buy the next book in that series for her. Mind you, we have hundreds of children’s books already, but the prospect of a new book was nevertheless sufficient to motivate her.

Luckily, Amazon Prime allowed me to fulfill my end of the bargain in a timely manner. As soon as she’d finish a book, she’d watch me order one on my phone. This ended up being something like a $50/month habit, but it seemed worth it because she was making progress she otherwise wouldn’t have, and she held those books as special while the cascading piles of books we already owned didn’t incentivize her in the same manner.

Thus have I become what I swore I would not. Or at least I became something different than what I had originally planned. I would love to let my daughter grow her capabilities in different areas at her own speed, but not if that risks making her unhappy. I could comfort her by telling the truth that just about everyone sooner or later can read Busy, Buzzy Bee and in fact find it so simple that it is boring. She can just focus on being a kid and everything will come in time. I wish she could grok what Daniel is getting at here:

Treating kids as though they are merely adults waiting to be formed involves a failure to recognize that childhood is its own valuable part of life. Time spent in childhood is not merely preparatory.

My daughter, however, lives schoolday to schoolday. School is unavoidably part of her childhood, and her school is absolutely judging her as a miniature adults, and she doesn’t want to be conspicuously behind her peers regardless of whether I were to say it’s OK. 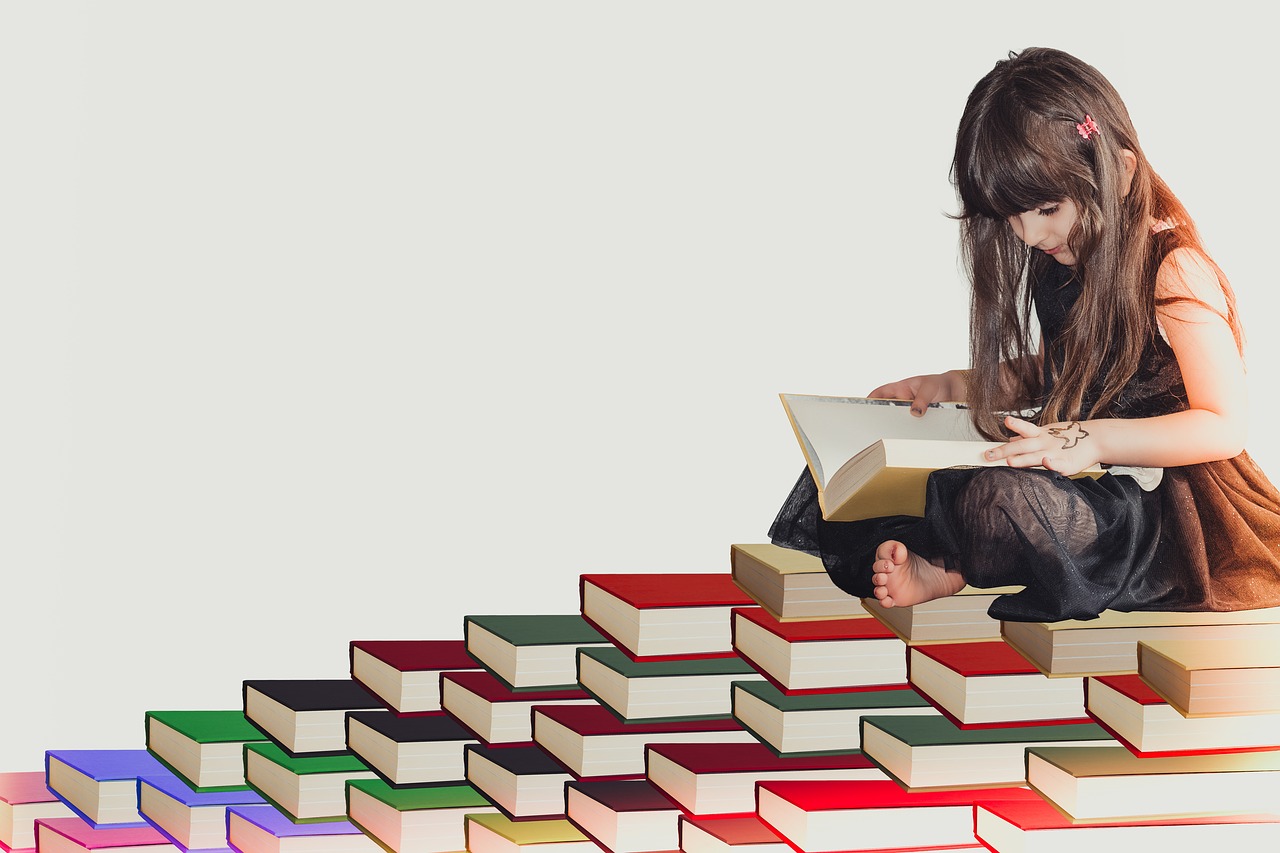