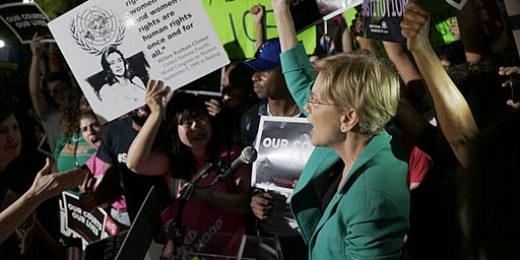 In a move that was surprising only in the timing, Senator Elizabeth Warren (D, MA) released a launch video and a notice of forming an exploratory committee for a 2020 White House bid. The later move allows her to officially begin fundraising, staff a campaign, and become the first of the known name candidates to declare. 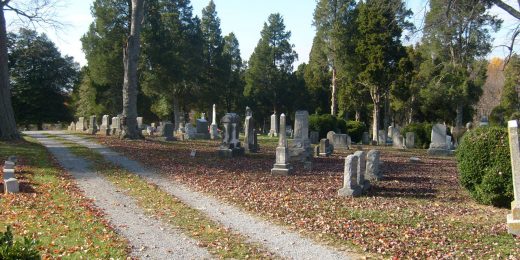 Some Thoughts on an Occasion of Sudden Death

Death is an alarm clock: love them NOW, before it’s too late. And maybe we do, maybe we go hug our significant other, tell our children we love them, vow to be more appreciative of the people in our lives. For a little while. 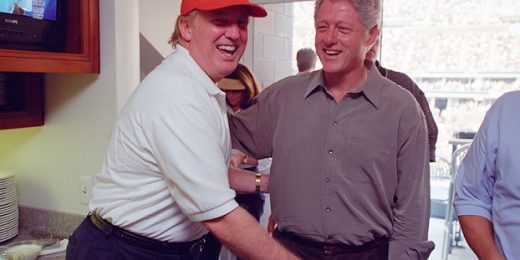 Trump’s Re-Election Numbers Look Bad Two Years In, But So Did Other Presidents

Trump’s re-election numbers look worse than his predecessor’s, in more ways than one. 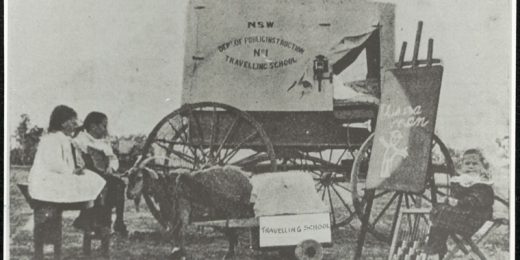 Your Ordinary World: Education Links from Scott Davies bringing you stories and articles on learning, teaching, education, and schools from Ordinary Times. 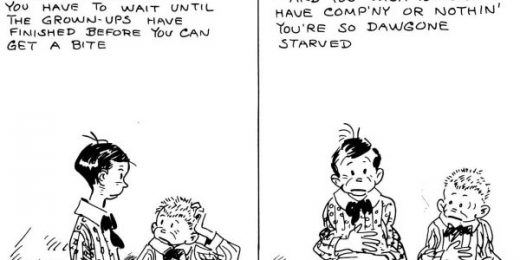 Waiting until everyone else has eaten. 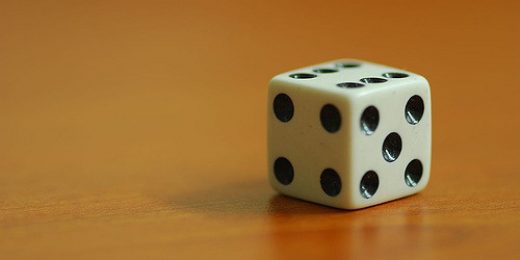 Louis CK seems to be changing his target audience

Dying is easy.
Comedy is hard.