From The Washington Post, “Even janitors have noncompetes now. Nobody is safe.” [The company is now claiming the employee was treated in this way because policies were “misapplied”, but the article is still worth a read. – Eds.]

One of the central contradictions of capitalism is that what makes it work — competition — is also what capitalists want to get rid of the most.

That’s true not only of competition between companies, but also between them and their workers. After all, the more of a threat its rivals are, and the more options its employees have, the less profitable a business will tend to be. Which, as the Financial Times reports, probably goes a long way toward explaining why a $3.4 billion behemoth like Cushman & Wakefield would bother to sue one of its former janitors, accusing her of breaking her noncompete agreement by taking a job in the same building she had been cleaning for the global real estate company but doing it for a different firm.

(We have discussed this subject before at OT. The tyranny of employer over employee continues.) 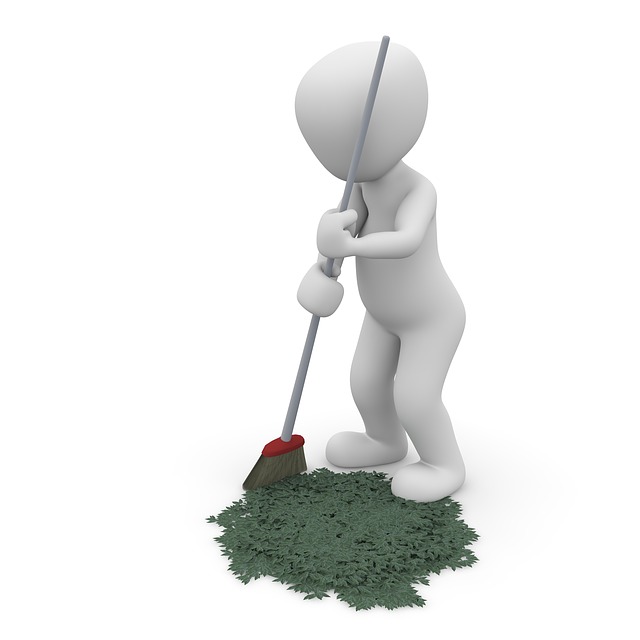